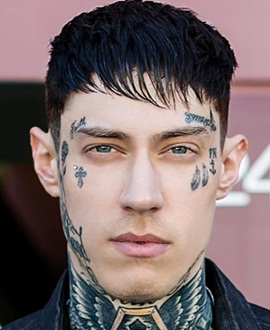 After being adopted by singer Billy Ray Cyrus, Trace grew up watching his father perform on stage led him to develop a strong interest in music as well. His initial rise to fame began as a member of the pop rock band Metro Station alongside singer Mason Musso. Together, the band released self-titled debut album in 2007 which garnered huge commercial success and earned ranking over music charts in several countries. A few years later, the band into hiatus which led Trace towards forming a new pop band called Ashland HIGH. Since its formation, the Ashland HIGH has released two albums that have gained mediocre level success. While in 2014, he and Musso returned once again as a band and released their second album “Savior” before permanently breaking up Metro Station in 2017. Finally moving from his professional career to towards his personal life, Trace Cyrus remained engaged to actress Brenda Song for a few years while had short-lived relationships with socialite Hannah Beth and singer Demi Lovato as well. 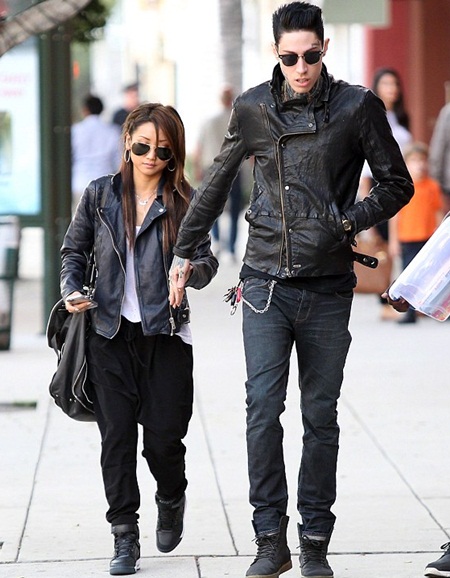 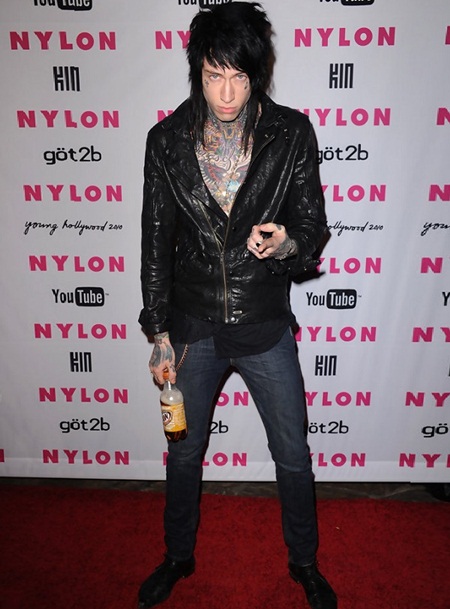