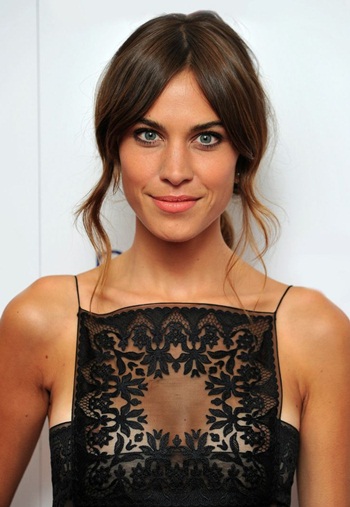 The English model and television presenter, Alexa Chung was born on November 5, 1983, to an English mother and Chinese father. Her modeling career began at the age of just 16 when she was signed by London-based Storm Model Management. During that time, she modeled for several teen magazines like CosmoGIRL! and Elle Girl along with working for various companies such as Sony Ericsson, Tampax, Sunsilk, Fanta and Urban Outfitters.

After working almost four years as a model, she decided to have a break in order to start fashion journalism course. Alexa Chung first notable work as a television presenter came in 2006 when she started to co-host British television program Popworld. In next year she also guests presented Big Brother’s Big Mouth and also hosted a number of T4 Movie Specials, T4 Holiday Mornings and 4 Music Special as well as the T4’s coverage of many music festivals. Since then, Alexa Chung has appeared in several more television shows Freshly Squeezed, It’s On with Alexa Chung, Autotune the News, Frock Me, Fuse News and Fashion Police.

Since becoming a TV personality, she has also returned to occasional modeling and has worked with several fashion and beauty brands till now. In addition to this, Alexa Chung has also written columns for magazine Company and newspaper Britain’s The Independent and has been working as contributing editor of British Vogue since June 2009. She has also written a book which was released on September 5, 2013.

Alexa Chung has been involved in a number of brief relationships till now. She dated fashion photographer David Titlow for three-and-a-half years and then Arctic Monkeys frontman Alex Turner for four years during 2007 to 2011. Since then Chung has also been romantically linked to Adam Brody, Alex Greenwald, Josh Hartnett and Jamie Dornan but she has rejected all these rumors. 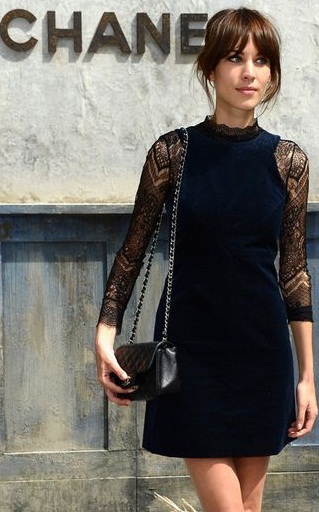 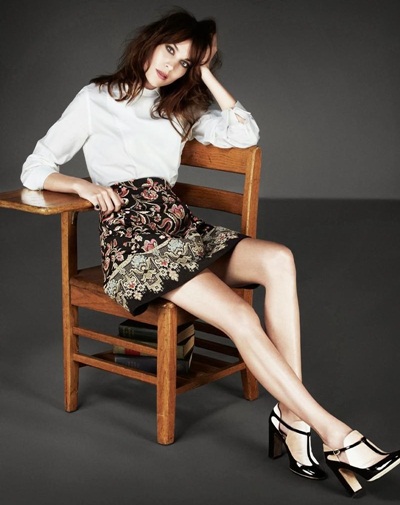 Given below are the complete details about what are the favorite things of Alexa Chung including food, movies, music, fashion designers, and stores.