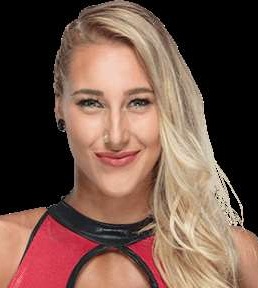 The Australian professional wrestler Demi Bennett is currently signed with World Wrestling Entertainment (WWE) where she performs under the ring name, Rhea Ripley. After undergoing extensive training, she made her professional wrestling debut on the independent circuit during 2013 and during her successful run there, she went on to work with well-known promotions like Professional Wrestling Alliance (PWA), Riot City Wrestling (RCW), and Pro Wrestling Zero1. Impressed from her work on the independent circuit, the world’s biggest wrestling promotion WWE signed her in 2017 and put her in their inaugural Mae Young Classic tournament under the ring name, Rhea Ripley. After that, she began performing at the NXT subsidiary of WWE and once the company launched its NXT UK brand, Rhea became the inaugural NXT UK Women’s Champion. Under various storylines, she has also competed on the premier Raw and SmackDown brands of WWE on a few occasions as well but is yet to make her proper main roster debut. Lastly, coming towards the personal life of Rhea Ripley, she is reported to be dating her fellow wrestler Demetri Jackson. 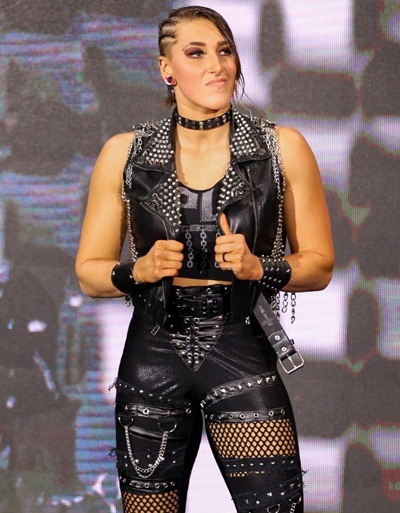 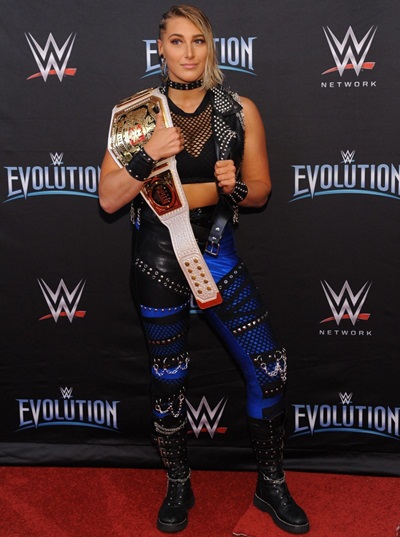