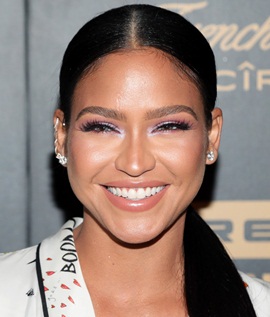 The professional career of Cassie Ventura began as a model while she later transitioned into the field of singing, acting and dancing as well. After meeting record producer Ryan Leslie at a club, the two recorded a single “Me & U” in 2005 which became a popular selection on the clubs music playlist. Following the great response from the debut track, Cassie released her self-titled debut studio album in 2006 which was met with both positive reviews by the critics and impressive commercial success. With it being the only album of her, she has continued releasing music occasionally with most of her songs being in collaboration with other well-known artists. After newly found success as a singer, she ventured into the field of acting with a role in the 2008 movie Step Up 2: The Streets and while her acting career hasn’t really taken off, she still has managed to earn praise from fans through her impressive performances in films like The Perfect Match and Wonderland.  Now coming towards her romantic life, Cassie Ventura was in a long-term relationship with rapper Sean Combs (P. Diddy) which lasted from 2007 to 2018. 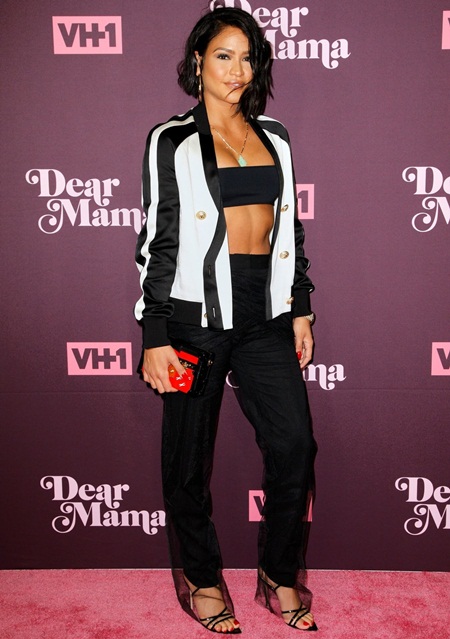 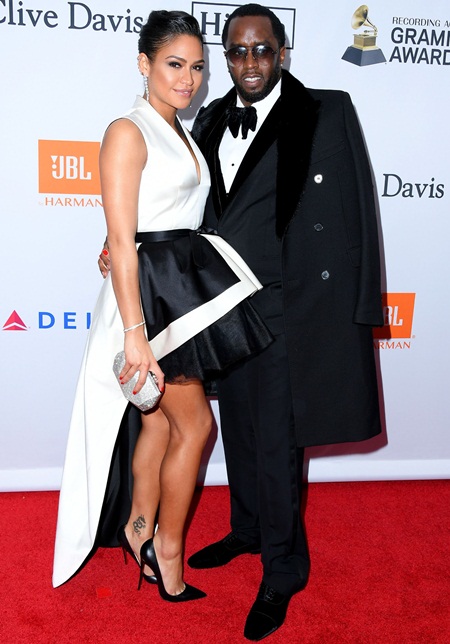 Cassie Ventura measurements complete information can be found below such as her height, weight, shoe and bra cup size.