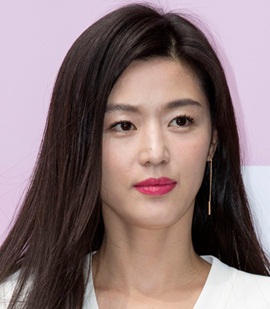 Jun Ji-hyun is a South Korean actress also known by her English name, Gianna Jun. Her professional career began as a model in 1997 and became a widely popular celebrity in her country after appearing in a commercial for Samsung My Jet Printer. As an actress, Jun Ji-hyun achieved global stardom through her lead role performance in the 2001 blockbuster comedy movie, My Sassy Girl. The film ended up being one of the all-time highest grossing Korean comedies and her performance in the lead role of “The Girl” turned her into a leading film star of the industry. With that newly found popularity, she started landing roles in more high-budget movies and had an impressive run in the Korean industry for a while. Although her career growth slowdown for a while but it resurged once again in 2011. Since her re-rise to international success, Jun Ji-hyun has starred in blockbuster movies like The Thieves, The Berlin File, and Assassination while has gained recognition among the TV audience as well by starring in series like My Love from the Star and Legend of the Blue Sea. Her such great success at the international level has led her to become one of the top Hallyu stars. Lastly, when it comes to the off-camera life of the actress, she married banker Choi Joon-hyuk in 2012 and the couple now has two sons together. 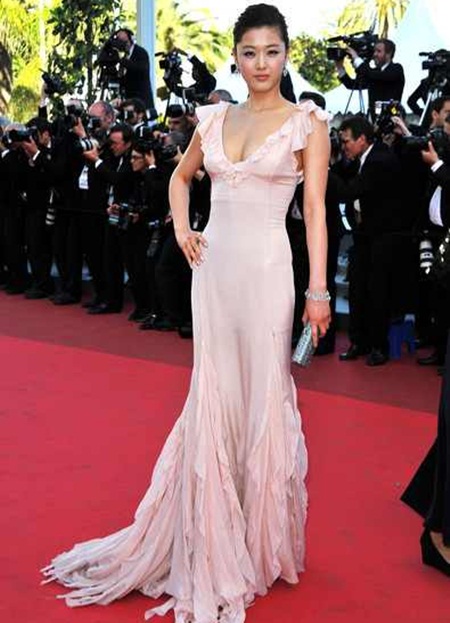 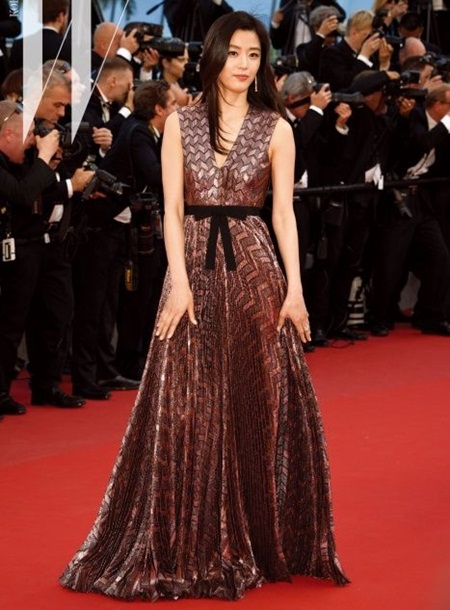