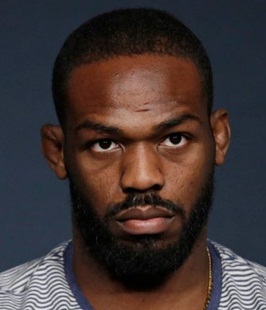 Jon Jones is widely recognized as one of the all-time greatest Mixed Martial Artists especially when it comes to the Light Heavyweight division. Being an outstanding wrestler in high school, he dropped out of college in order to pursue a full-time MMA career. His professional debut came in 2008 and after seeing his impressive performances in the early fights, Ultimate Fighting Championship (UFC) signed Jones later that year. Since turning a professional MMA fighter, Jon Jones holds just one loss on his record which actually came via disqualification (illegal elbows) against Matt Hamill in 2009. Jon won the UFC Light Heavyweight title for the first time in 2011 and since then has gone on to set several records, such as becoming the youngest ever champion in UFC history along with most consecutive title defenses and longest win streak in the Light Heavyweight division. Unfortunately, along with his impressive skills inside the octagon, he is also known for many controversies outside it. Jon has had multiple run-ins with law enforcement and even got tested positive for banned substances which resulted in him being stripped of his title each time. 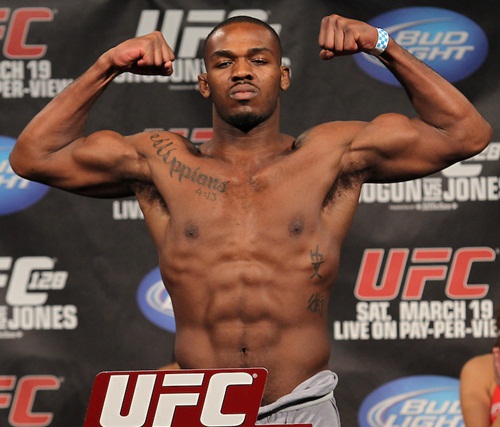 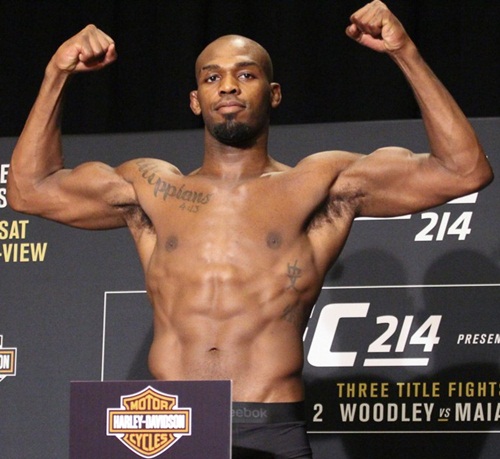