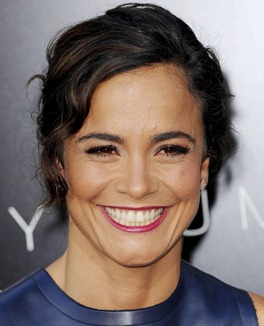 Actress Alice Braga earned initial recognition through critically acclaimed performances in Brazilian films City of God and Lower City. She then gained fame among the international audience by starring alongside Will Smith in the 2007 blockbuster, I Am Legend. Since then, Alice has gone on to become a very well-recognized Hollywood star with big hits like Predators, The Rite, Elysium and The Shack to her film credits. In recent years, Alice has turned her attention towards television industry as well and earned critical acclaim for her lead role performance as Teresa Mendoza in the hit TV series, Queen of the South. Coming towards the off-camera life of Alice Braga, her most notable romantic relationship has been with the Mexican actor Diego Luna during mid-2000. 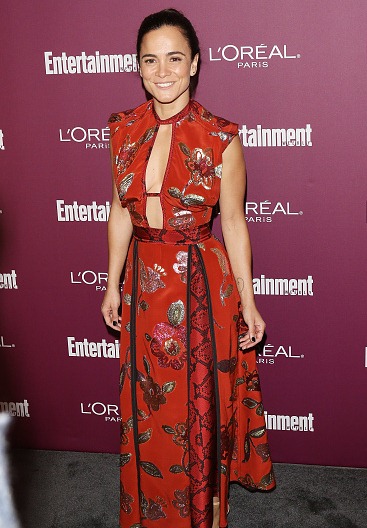 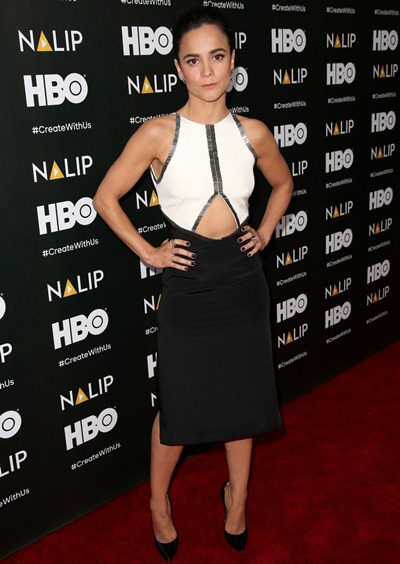