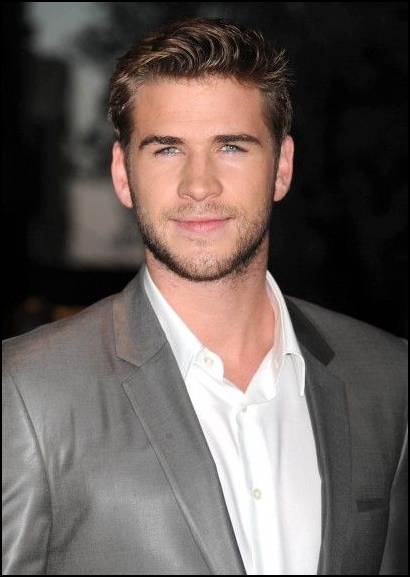 The Australian actor, Liam Hemsworth was born on January 13, 1990 in Melbourne, Australia. He is the youngest son of social-services counselor Craig Hemsworth and teacher, Leonie. Raised with two elder brothers Chris and Luke Hemsworth who are also actors, Liam Hemsworth first started acting by participating in high school plays before making his professional debut with a guest appearances on the shows McLeod’s Daughters and Home and Away during in 2007. He then went on to appear in television series like Neighbours, The Elephant Princess and Satisfaction before moving to United States in order to find better acting career opportunities.

After losing the lead role in Marvel Comics film Thor to his brother Chris Hemsworth, Liam got his big break in 2010 through a role in 2010 hit drama film, The Last Song which was based on the Nicholas Sparks novel by the same name. Another major break in his acting career came in 2011 when he was signed as one of the leads in 2012 box office hit, The Hunger Games. The film helped Liam Hemsworth in gaining worldwide recognition along with landing roles in films like Empire State, Love and Honor, Paranoia, The Expendables 2 and The Hunger Games: Catching Fire during next few years.

Liam Hemsworth’s personal life stayed in media headlines after he was involved in a relationship with The Last Song film co-star Miley Cyrus. Liam and Miley stayed in an on-again, off-again relationship for three years before announcing their engagement in 2012 which was called-off later during 2013 as the couple has ended their relationship. 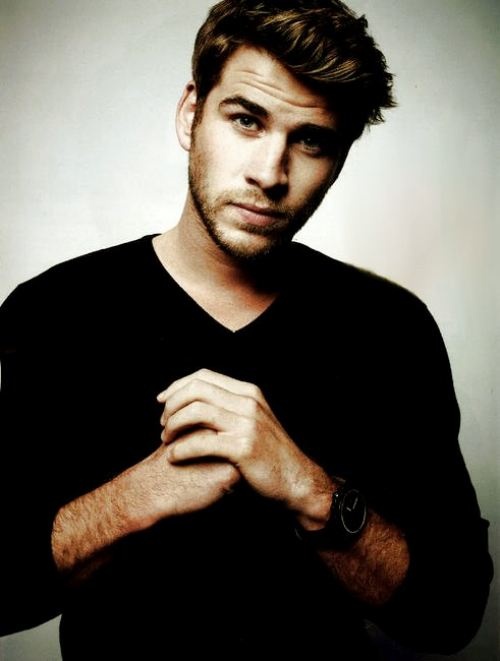 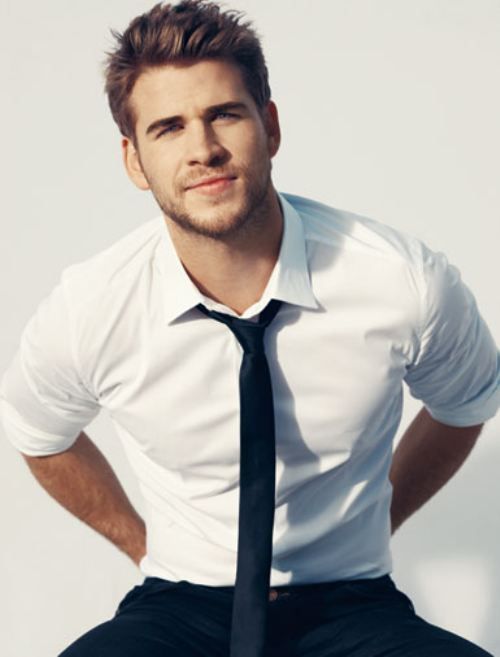