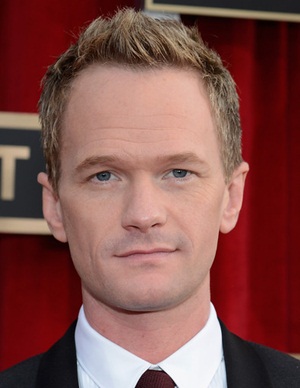 Born on June 15, 1973, Neil Patrick Harris is an American singer, producer, magician, and actor who is best known for his role in hit television comedy series How I Met Your Mother. He made his acting debut as a child star with 1988 film Clara’s Heart and got his initial recognition after playing the lead role in Doogie Howser, M.D. Since then, Neil Patrick has went on to work extensively on both television as well as films, some of which are Dr. Horrible’s Sing-Along Blog, Harold & Kumar film series, Beastly, Gone Girld, Starship Troopers, A Million Ways to Die in the West, The Smurfs, Stark Raving Mad and How I Met Your Mother.

For his achievements in the industry, he has received several accolades so far along with a star on the Hollywood Walk of Fame. In his personal life, Neil Patrick Harris confirmed about being a gay in 2006 and is currently married to David Burtka. The couple now has two twin children, born via a surrogate mother. 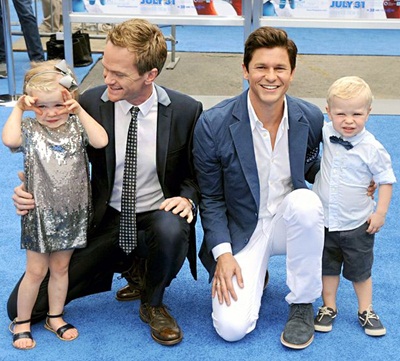 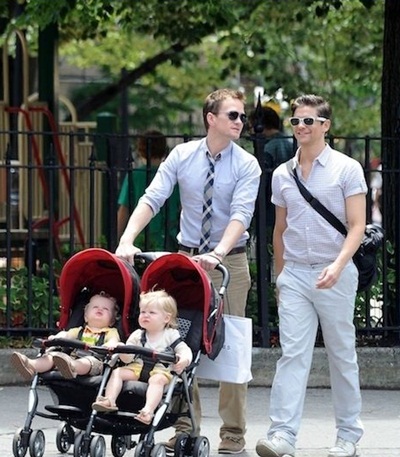