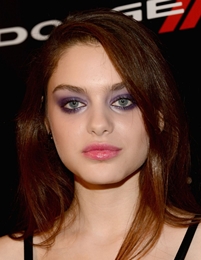 The Israeli actress and model, Odeya Rush was born on May 12, 1997. The only daughter out of the total seven children of Maia Greenfeld, Shlomo Rushinek, she started her professional career as a child model and became part of advertising campaigns of popular fashion brands like Guess, Gap and Polo Ralph Lauren. After gaining initial fame and success through modeling, Odeya turned her attention towards acting and made her acting debut during 2010 through television series, Law & Order: Special Victims Unit while her big-screen debut came two years later with film The Odd Life of Timothy Green. After that, Rush has gone on to appear in a couple of more movies till now out of which The Giver (2014) and Goosebumps (2015) are two of the most notable ones. As far as her life outside the professional acting career is concerned, Odeya Rush has kept her relationships private till now due to which no confirmed information about her dating history is available yet. 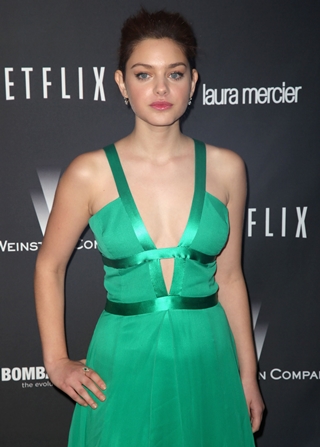 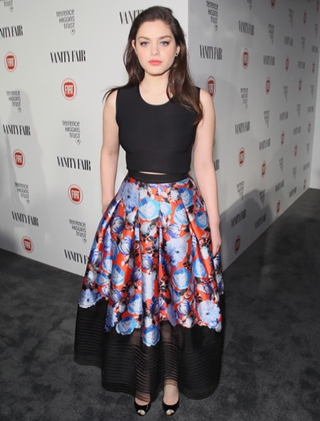