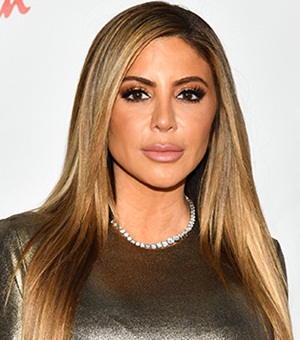 Larsa Pippen first attained global recognition through her marriage to basketball legend Scottie Pippen and later on, transitioned towards modeling and reality television. After marrying the NBA star Scottie Pippen in 1997, she continuously received international media coverage due to her husband’s popularity. During the 2000s decade, the couple welcomed their four children, including three sons and one daughter. Unfortunately, their nearly 20 years long marriage met a tragic fate in 2016 when the pair announced their split. Although they reconciled for a short period, the divorce was finalized in 2018.

Other than being the wife of Scottie Pippen, Larsa holds individual recognition as a reality television star. In 2011, she starred in season 1 of the reality show The Real Housewives of Miami while also made occasional appearances on then-BFF Kim Kardashian’s series, Keeping Up With the Kardashians. In more recent years, Pippen has become more of a socialite now. She holds a large fan following on her social media accounts while often receives international media coverage for her short-lived hook-ups with other popular celebrities. 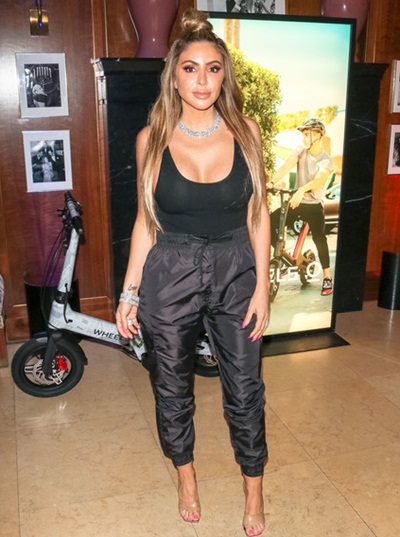 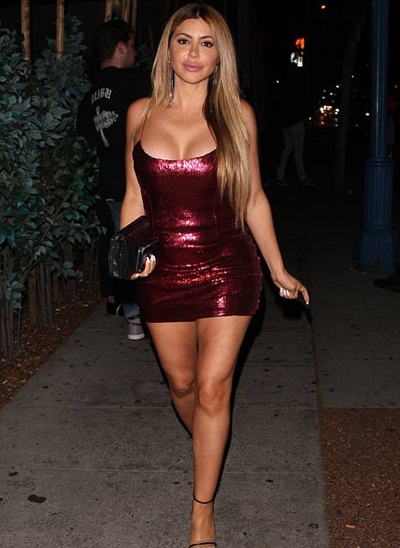