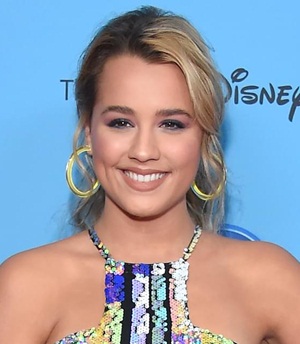 The American country singer Gabby Barrett began performing on stage at the age of just 11 and has grown up to become an internationally recognized music artist. She first came into the limelight during 2018 as a contestant on the sixteenth season of American Idol. Having gone through the whole competition with consistently impressive performances, she managed to finish third place behind runner-up Caleb Lee Hutchinson and winner Maddie Poppe. Once American Idol wrapped up, Gabby began focusing on her professional debut. Eventually, in 2019 she independently released the single “I Hope” which attracted the attention of music labels and led her to be signed with Warner Music Group.

Following up on that breakthrough, Barrett released her debut album “Goldmine” in 2010. As per anticipations, the album was a huge commercial success and also peaked over music charts in multiple countries. Now moving from her musical career to personal life, Gabby Barrett married fellow American Idol contestant Cade Foehner in 2019 and the couple will be welcoming their first child in 2021. 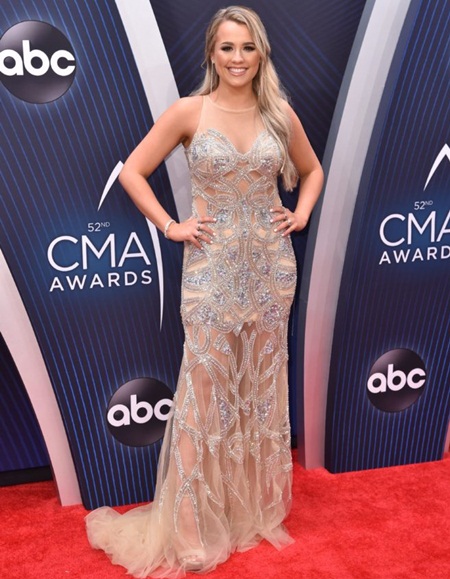 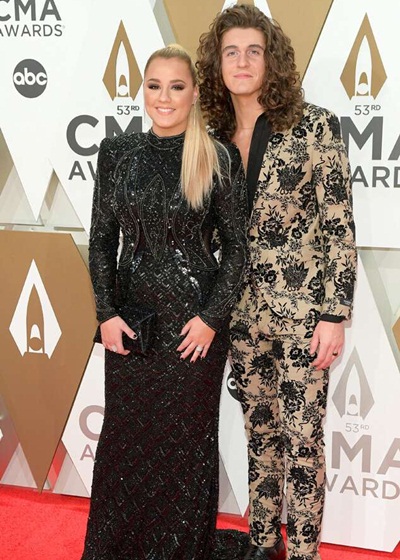