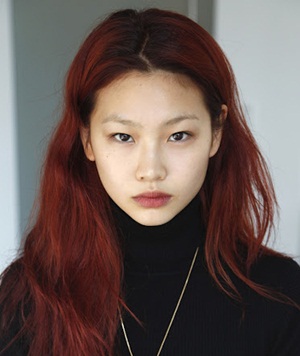 HoYeon Jung is one of the most well-recognized stars of the South Korean entertainment industry. Starting her career as a freelance model in 2010, she first rose to prominence as a contestant on the fourth season of the reality TV show Korea’s Next Top Model. Once she finished as a runner-up on the show, tons of new modeling opportunities came her way. Making her move towards international projects in 2016, she dyed her hair a “fiery” red color that became her signature look. Since doing so, HoYeon has walked the runways for numerous international top-notch fashion houses and has also graced the covers of many popular fashion magazines.

While enjoying a well-established modeling career, Jung decided to launch an acting career alongside as well. In 2021, she debuted with the globally hit Netflix series Squid Game and became a household name through her fan-favorite role of Sae-byeok. Now moving from her professional work to personal life, HoYeon Jung is in a relationship with fellow South Korean actor Lee Dong-hwi since 2016. 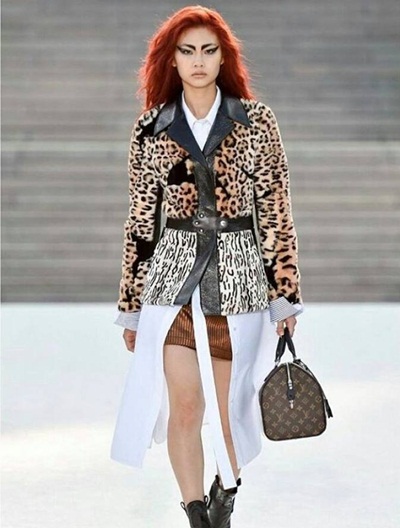 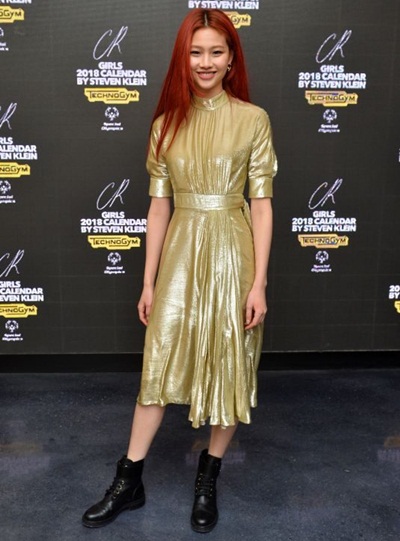