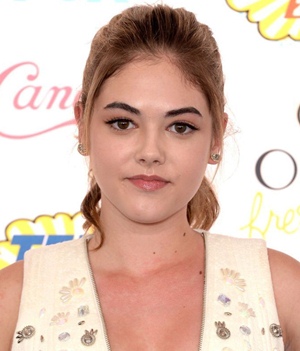 The American actress McKaley Miller has earned worldwide recognition through her roles in several successful films and television series. Having started her on-screen career in the mid-2000s, she first rose to fame during the early-2010s with a series of recurring roles in TV series like The Gates, Wizards of Waverly Place, and Hart of Dixie. Miller had her first main cast role in the TV series Partners and has ever since continued to star in the hit shows on regular basis. As for her career on the big screen, she has played prominent roles in several films so far with Where Hope Grows, The Iceman, and Ma being some of the most notable ones. Outside acting, McKaley is an accomplished dancer too. She is trained in several dance forms and even has remained a competitive dancer for years. 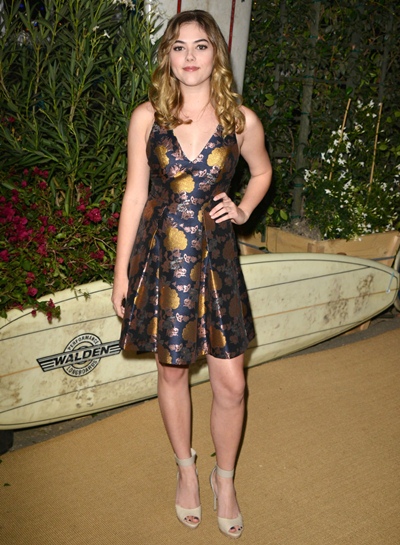 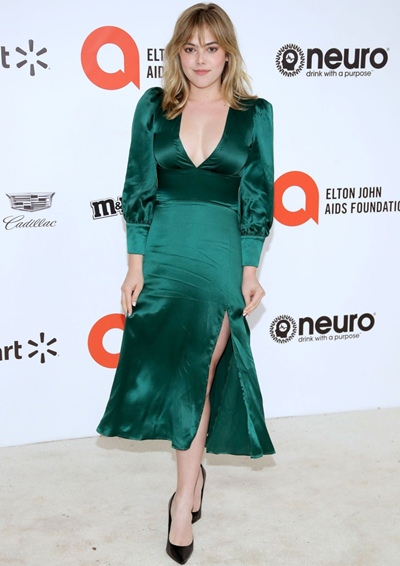