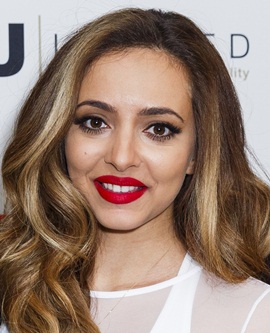 Best known for being a member of the of the British all-girl group Little Mix, Jade Thirlwall was born on December 26, 1992. The singer first auditioned for the reality TV music competition show The X Factor in 2008 and 2010 but failed to get past the Bootcamp stage. Despite this setback, she didn’t give up and came back to the show during 2011 where Jade got placed in a four-member girl group “Little Mix” along with Perrie Edwards, Leigh-Anne Pinnock and Jesy Nelson. The group has released several albums so far, that have included many chart-toppings singles. As far as the personal life of her concerned, Jade Thirlwall remained in a relationship with dancer Sam Craske for about a year and then began dating The Struts band member Jed Elliott during 2016. 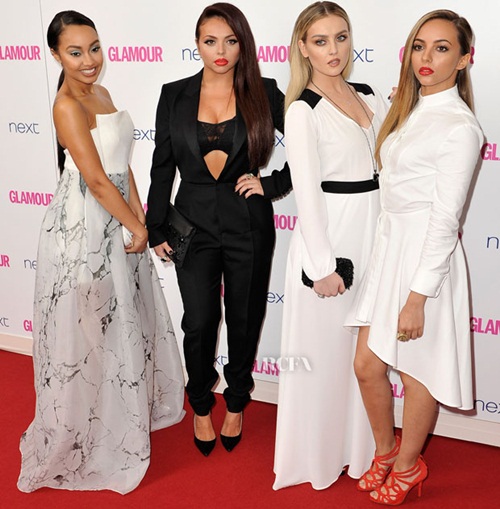 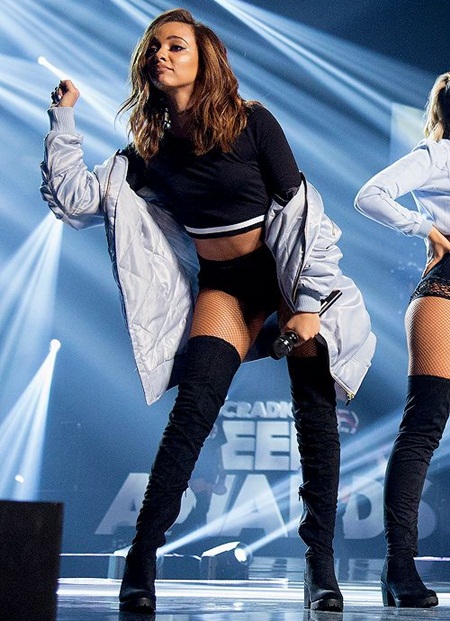