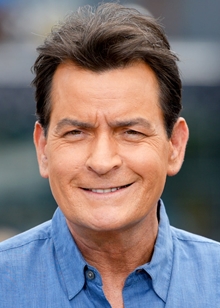 Carlos Irwin Estevez, professionally known as Charlie Sheen is an American actor born on September 3, 1965. He was interested in acting since his childhood and his first movie appearance was at the age of nine in the 1974 film The Execution of Private Slovik. In 1984, Charlie began her film career with a role in the teen drama Red Dawn. He gained his first major role in the Vietnam War drama Platoon. Later on, Sheen rose to fame by starring in several successful films including Major League, Young Guns and The Three Musketeers. Along with films, Charlie made his small screen debut in 2000 from the sitcom Spin City. The role in the sitcom bestowed him with Golden Globe Award and two ALMA Awards. Afterwards, he was cast as Charlie Harper in the CBS sitcom Two and a Half Men in 2003 which as well garnered him with the nominations of Emmy Award and Golden Globe Award.

Upcoming years brought more success to him and Sheen appeared in numerous films and television series such as Anger Management, Scary Movie 4 and Machete Kills. Philanthropically, Charlie is an major donor and supporter of Aid For AIDS and also became the spokesperson for the Lee National Denim Day breast cancer fundraiser in 2004. In his personal life, Charlie Sheen married three times. Firstly in 1995 with Donna Peele but the couple separated after one year. Then, he became married with Denise Richards in 2002 and the couple divorced in 2006. Brooke Mueller was his third wife but they as well separated in 2011. 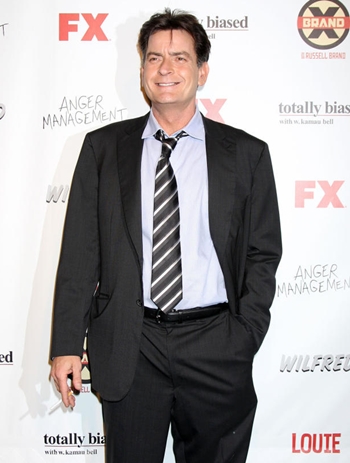 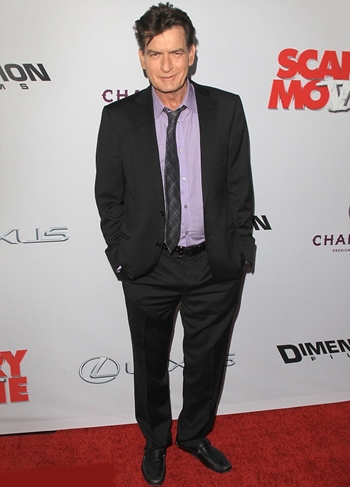 Take a look at the actor Charlie Sheen body measurements including information about his weight, height, chest, waist, biceps and shoe size.