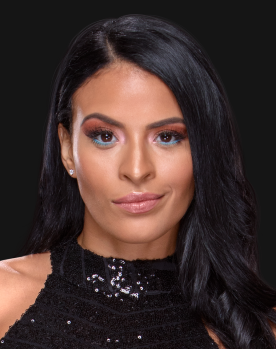 Better known by her in-ring name names like Zelina Vega and Rosita, Thea Megan Trinidad first began wrestling training at the age of 17. Her in-ring debut came in 2010 for National Wrestling Superstars (NWS) under the name Divina Fly. After that, she worked for various independent promotions and gained major recognition through her time at the Total Nonstop Action Wrestling (TNA). Recognizing her talent, World Wrestling Entertainment (WWE) signed her and she began training at their developmental branch NXT under the name Zelina Vega. Apart from in-ring action, she is also managing the wrestler Andrade Cien Almas and made her WWE main roster debut as his manager as well. 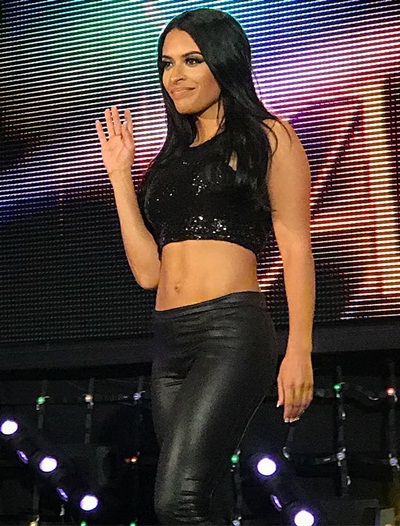 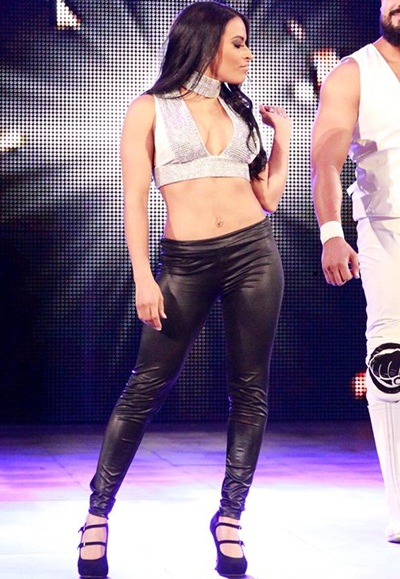 Given below is the list of Zelina Vega body measurements complete details such as her weight, height, bust, hip, waist, dress bra cup, and shoe size.