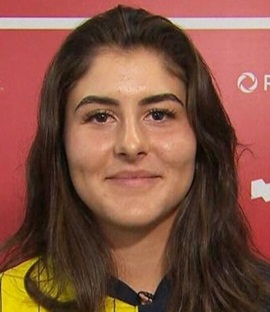 Bianca Andreescu is a professional tennis player from Canada. Having first started playing tennis at the age of just seven and after earning noteworthy success in her junior career, she turned pro in 2017. Over the next two years, she continued her impressive form and climbed the world rankings rapidly. The year 2019 proved to be the breakout year for the tennis star as she won multiple titles in it, including her first Grand Slam singles titles at the 2019 US Open. She faced and comprehensively defeated Serena Williams in the final, becoming the first Canadian and also the first female player born in the 2000s to win a Grand Slam singles title. Aside from all this, she also continues to represent Canada at various events and has showcased some great performances there too. Lastly, coming towards the personal life of Bianca Andreescu, the young star is reported to be dating fellow tennis player Ben Sigouin. 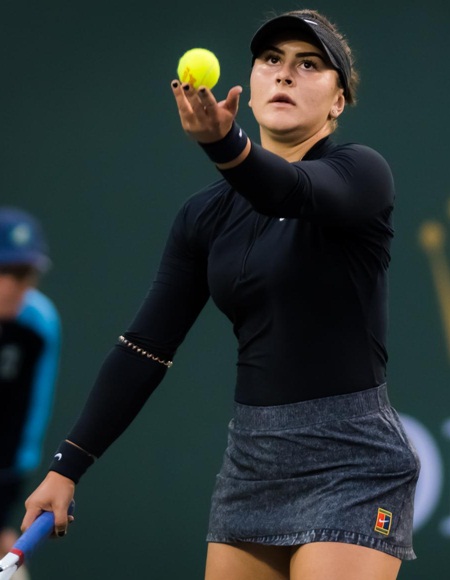 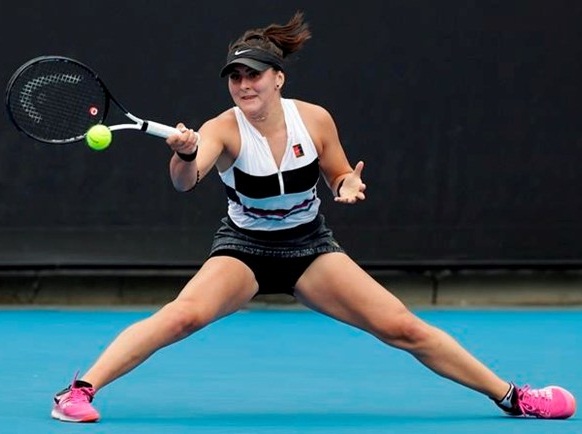