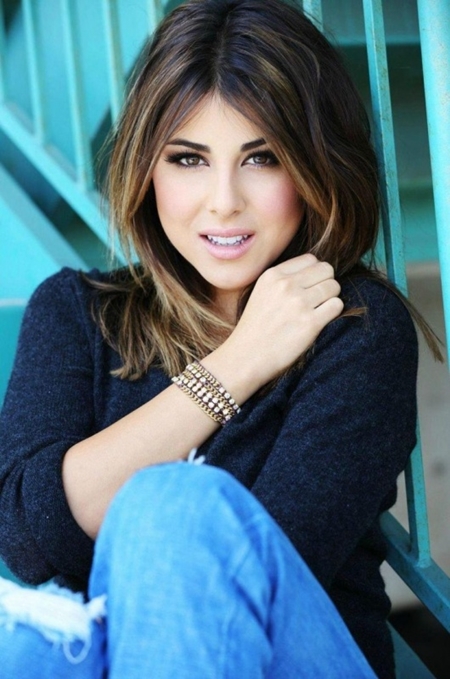 Born on March 1, 1989, Daniella Monet is an American singer and actress who is began her professional career at the age of just 8 by appearing in several television commercials. Since her childhood, Daniella had decided that she want to become an actress so she kept her whole focus towards her goal while growing up. After making a guest appearance in Pacific Blue episode during 1997, Daniella Monet made her proper acting debut in 2003 when she landed roles in American Dreams and The Bernie Mac Show along with recurring role in 8 Simple Rules television series.

She then made her film debut in 2006 through Simon Says and also landed roles in 2007 films, Taking 5 and Nancy Drew. From 2010 to 2013, Daniella Monet appeared in Nickelodeon sitcom Victorious as Trina Vega which is perhaps the most popular work she has done so far.

During her acting career, Daniella has appeared in several films and television series till now such as A Fairly Odd Movie: Grow Up, Timmy Turner!, Fred 2: Night of the Living Fred, A Fairly Odd Christmas, A Fairly Odd Summer, Fred: The Show, Winx Club and Awesomeness TV. Along with acting, Daniella Monet has also proven her skills in music by recording several songs for her television series, Victorious. 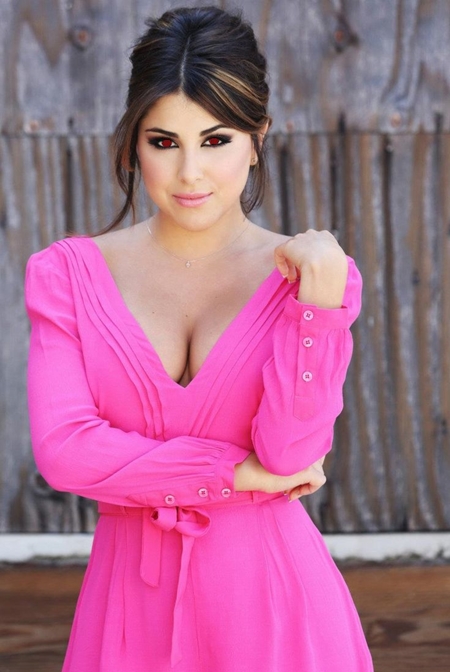 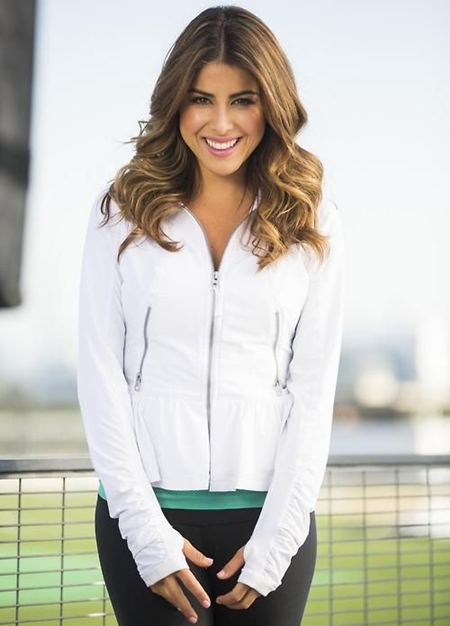