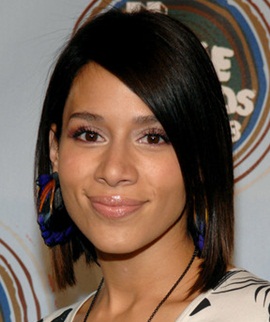 Widely recognized by her stage name Kid Sister, Melisa Young is an American rapper. Born on July 3, 1980, she first began to rap in 2006 and gained recognition through her debut single “Pro Nails”, featuring Kanye West. This was followed by her debut studio album titled “Ultraviolet” which received mostly favorable reviews from the critics. Since then, the rapper has remained pretty active in the industry, releasing new music on regular basis. Moving towards her personal life, Kid Sister hasn’t revealed any confirmed details about her dating life but the media reports have linked her romantically with the Canadian DJ Alain Macklovitch (A-Trak). 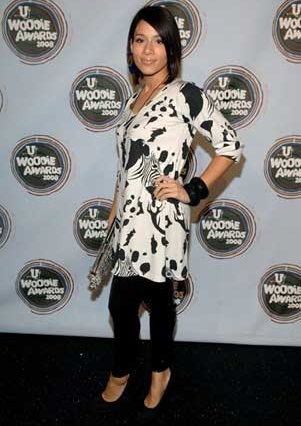 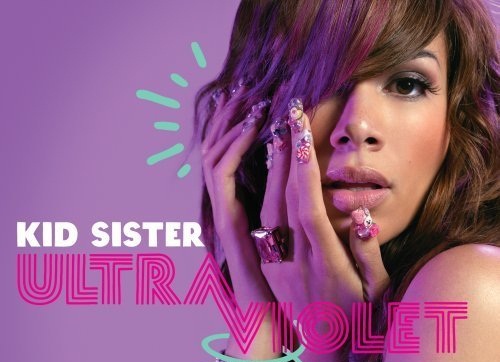