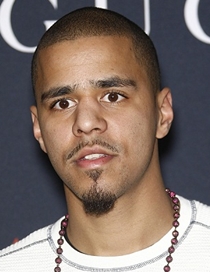 Jermaine Lamarr Cole, professionally known by his stage name J. Cole is an American rapper, songwriter and record producer born on 28th January 1985. His childhood turned around a love for basketball and rap music. Jermaine began rapping at the age of 12 and up to the age of 15 Cole was sure that he wanted to become a rapper. In 2007, Cole earned his first recognition with the release of his debut mixtape called The Come Up. Shortly after, the release of The Warm Up in 2009 provided him with fame and success. A year later, Cole released his third mixtape named Friday Night Lights. In 2011, Jermaine released his first studio album, Cole World: The Sideline Story which earned commercial success and peaked at number one on the US Billboard 200 and Top Rap Albums Chart. The journey of his success continued afterwards and he released several hit albums including Born Sinner and 2014 Forest Hills Drive. Throughout his musical career J. Cole received numerous awards and nomination such as Billboard Music Award, Grammy Awards and BET Hip Hop Awards. Philanthropically, he established The Dreamville Foundation in 2011. The objective of the foundation is for the urban youth to have a dream, believe in their dream and achieve the dream. As for his personal life, J. Cole is married to his long time girlfriend Melissa Heholt. 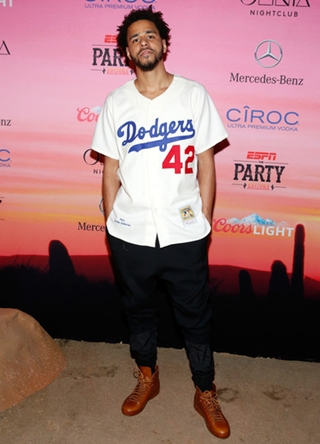 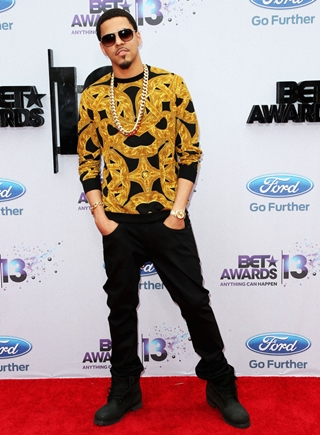