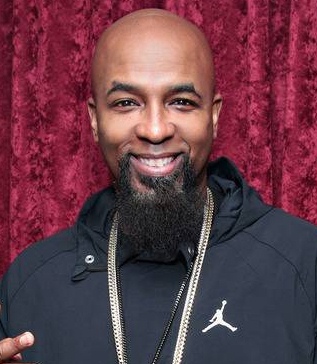 Aaron Dontez Yates has earned great success and fame in the entertainment industry under the stage name Tech N9ne. After starting his musical career in the early-90s, he found initial fame as a member of groups like Black Mafia, 57th Street Rogue Dog Villians, and The Regime. As a solo artist, Tech N9ne released his debut studio album “The Calm Before the Storm” in 1999 and has continued releasing fresh music on regular basis ever since. Overall, he has now released over twenty studio albums, most of which have earned widespread acclaim and have generated great commercial sales.

Moreover, his music has been featured in numerous video games, film, and television series. In addition to his musical work, he has done a few acting gigs too. Lastly, coming towards the personal life of Tech N9ne, he married Lecoya LeJeune in 1995 but the couple separated in 2005. A decade later, they finally filed for divorce which got finalized in 2017. 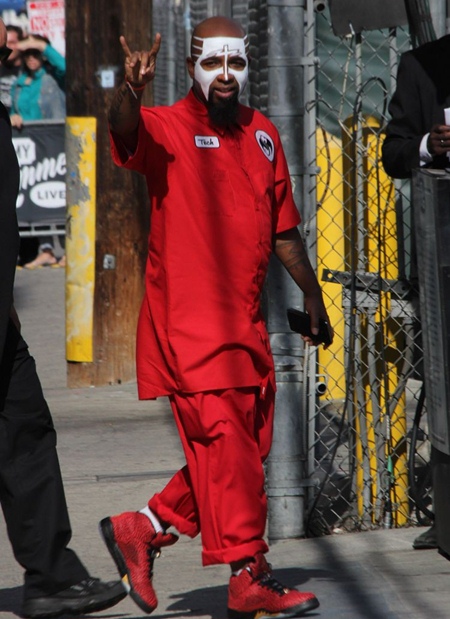 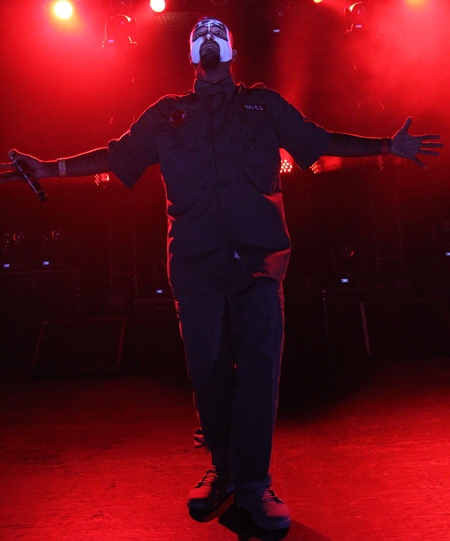