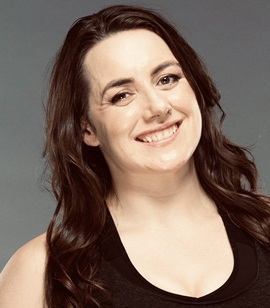 Nicola Glencross is a professional wrestler who is currently signed with World Wrestling Entertainment (WWE). Having made her professional wrestling debut back in 2008, she spent the next eight years performing on the independent circuit under the ring name, Nikki Storm. With the vast experience of performing at promotions around the world, she entered the WWE tryouts in 2015 and began performing at their NXT brand as Nikki Cross. Having undergone extensive training and performing really well in various storylines, she finally got promoted to the WWE main-roster during 2018. Since her main-roster debut, Nikki has gone on to perform on WWE’s both major brands SmackDown and Raw under various storylines. Her overall persona and in-ring performances have generally met with positive reviews and she is now being seen as the superstar of WWE divas division in the future. Now moving towards the personal life of Nikki Cross, she is currently married to professional wrestler Damian Mackle, who is also signed to WWE under the ring name, Killian Dain. 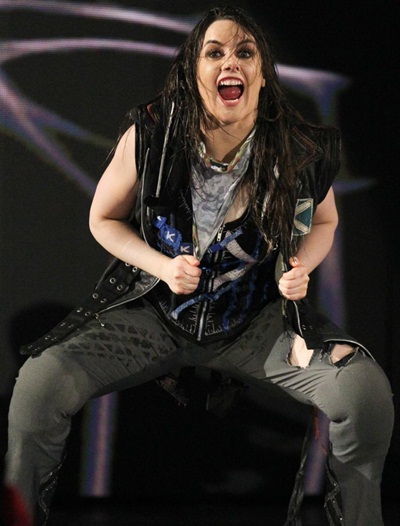 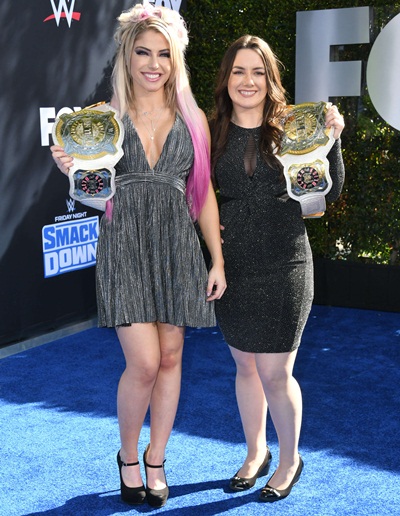