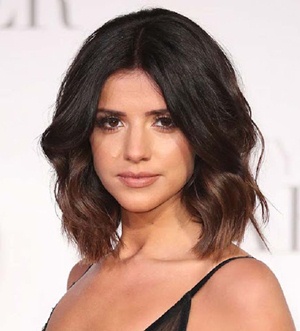 Lucy Mecklenburgh is a British media personality who first gained the limelight as a cast member on the reality TV series The Only Way Is Essex (TOWIE). She debuted on the show in 2010 and had three years run before leaving after the tenth series. Her time on TOWIE quickly kicked her into stardom and ever since, she has continued to remain a prominent figure of the British entertainment industry. Subsequent to her rise with reality television, Lucy has gone on to further expand her work portfolio with modeling, book writing, and launching fashion lines. Over the years, she has led successful marketing campaigns for numerous brands which have turned her into a highly sought-after model and celebrity endorser.

Alongside that, she has established multiple businesses as well, including a clothing boutique and a fitness business. Now lastly, let’s move from her professional work to her personal life. Lucy Mecklenburgh has had several short-lived relationships since coming into the public eye. She was previously engaged to fellow reality TV star Mario Falcone and then had a two-year-long relationship with gymnast Louis Smith. As of now, she is in a relationship with actor Ryan Thomas and in 2020, the couple welcomed their first child together. 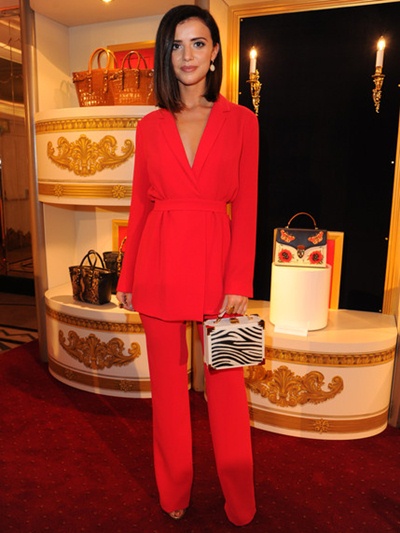 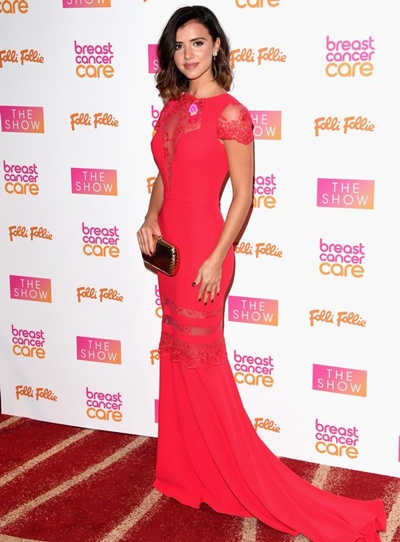