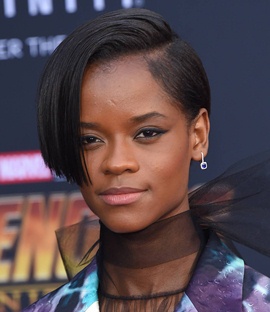 Letitia Wright grew up with a strong interest in acting and started her on-screen professional acting career in 2011. She continued to do minor projects in both film and television industries over the next few years before finally having her breakthrough role in the 2018 movie, Black Panther. Portraying the character of Shuri in the Marvel Comics superhero film, her performance received huge appreciation from the fans and even earned her nominations for several prestigious awards. Since rising to stardom with Black Panther, Letitia has not only reprised her role in later Marvel Comics films like Avengers series but also continues to land prominent roles in other major film and TV projects. As for her off-camera life, the actress has been pretty vocal about her struggle with depression and even took a break from acting in order to deal with her health struggles. Other than that, Letitia Wright has kept most of her personal life activities private and that’s why there isn’t any information available related to her family members and boyfriends. 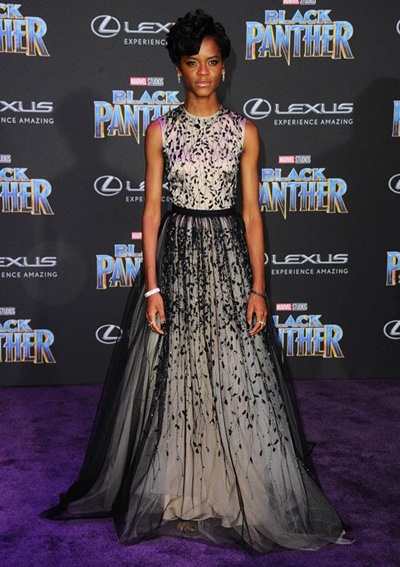 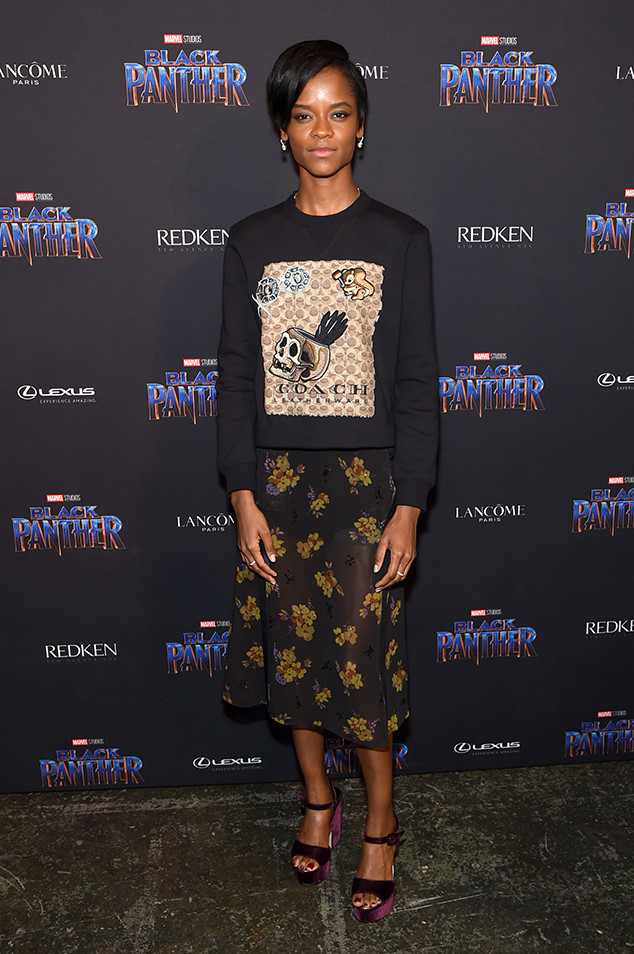