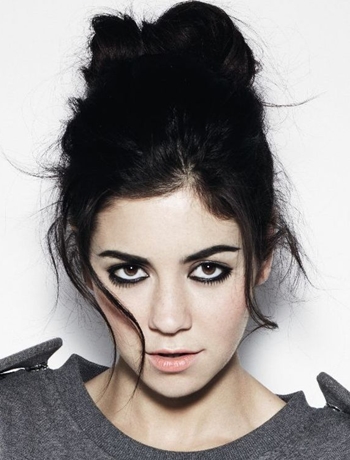 Born on October 10, 1985, Marina Lambrini Diamandis, better known by her stage name Marina and the Diamonds, is a Welsh singer who first rose to prominence after finishing at second place on the Sound of 2009 poll organized by BBC. After earning initial recognition, she released her debut album The Family Jewels in 2010 which reached at fifth position over UK Albums Chart and sold over 27,000 copies in its first week.

Marina then released her second album Electra Heart in 2012 which also included a number of charts topping singles and its success earned her wider international fame. In February 2013, she announced that she has started working on her third album. The title track of the album called “Froot” was released on 10 October to celebrate Diamandis birthday while the complete album was released during 2015 which also gained commercial and critical success just like the previous ones. 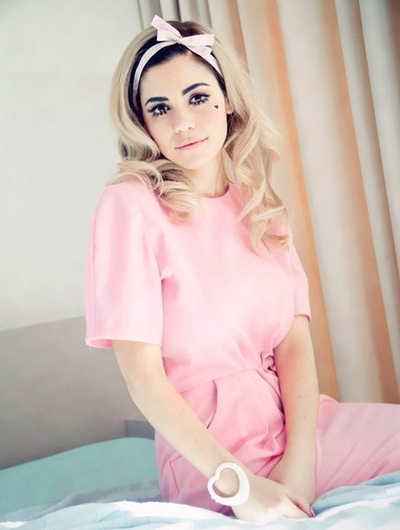 Marina and the Diamonds Personal Details: 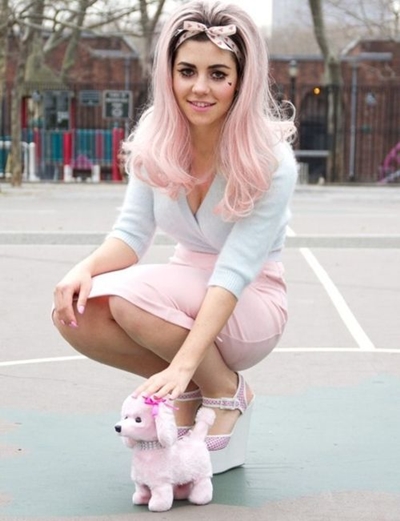 Marina and the Diamonds Favourite Things:

Given below are complete details about singer Marina and the Diamonds favourite things including movie, food, color, music, perfume, book, designers, color and hobbies.