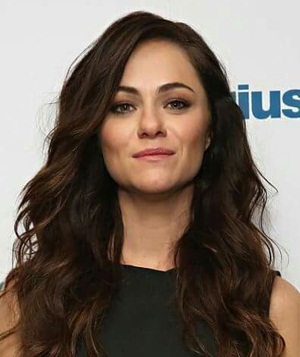 The Australian actress Alexandra Park started her professional acting career in 2009 and after becoming a star in the local industry, she has now established herself at the international level as well. Her on-screen debut came with a guest role in the long-running Australian TV series Home and Away. She followed up on that with another successful series The Elephant Princess. Such projects brought her into the mainstream limelight and led her to gigs in the American entertainment industry. In 2015, Park made her international debut with the role of Princess Eleanor Henstridge in the American primetime soap opera The Royals. From there on, she has continued to work on various television projects both in the local and international industries. As for Alexandra’s big-screen career, her first lead role in a feature film came with the 2017 horror flick 12 Feet Deep. Now lastly coming to her personal life, Alexandra Park has had a few short-lived relationships so far, including with Luke Cheadle, and James Lafferty. 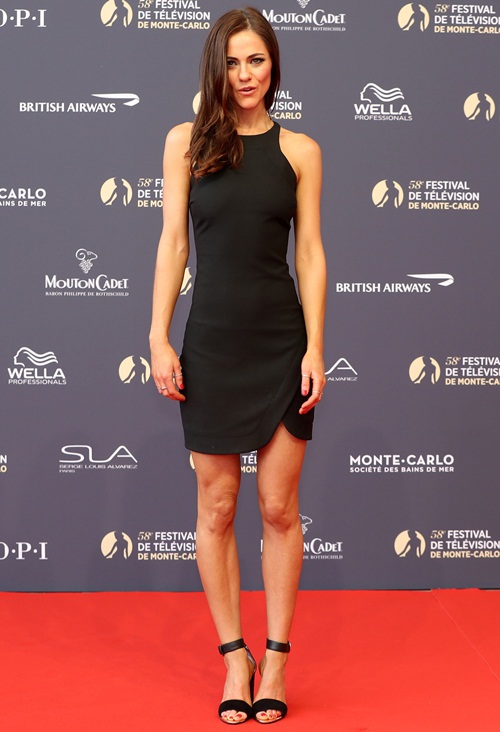 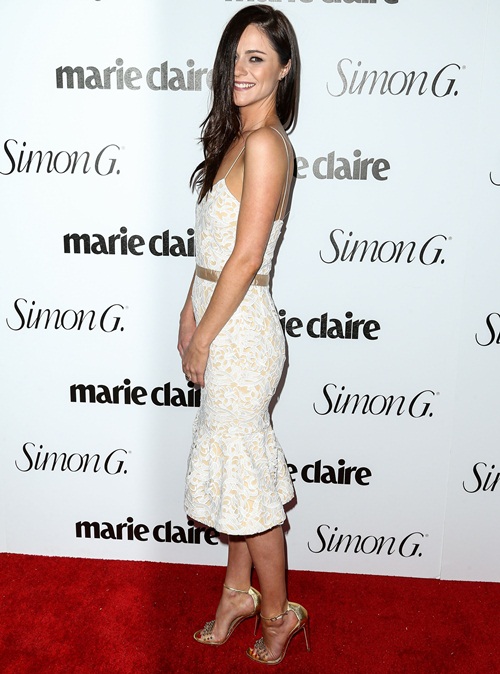