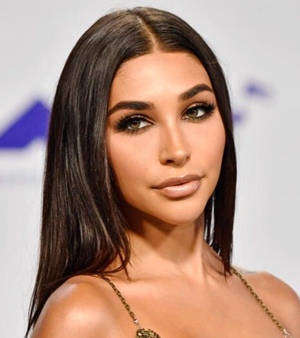 Chantel Jeffries is a multi-talented American artist, who has made a name for herself in the fields of acting, modeling, music, and social media. Having started her professional career as a model, she first began attracting major attention through social media and then suddenly shot to global stardom after getting romantically associated with the renowned singer Justin Bieber. Since coming to limelight with that, Chantel has rapidly grown as a social media personality, garnering millions of followers on platforms like YouTube, Twitter, and Instagram. In 2018, she got signed by a record label and released her debut single “Wait”, which peaked at 10th position on the Billboard Hot Dance/Electronic Songs chart.

Following that impressive debut, she has continued to release fresh music on regular basis. In addition to all this, Jeffries has ventured into the field of acting as well and holds films like A Weekend with the Family, and The Perfect Match. Now moving from her professional career to her personal life, Chantel Jeffries has remained in several high-profile relationships so far, including the ones with Justin Combs, Justin Bieber and Paul Pogba. 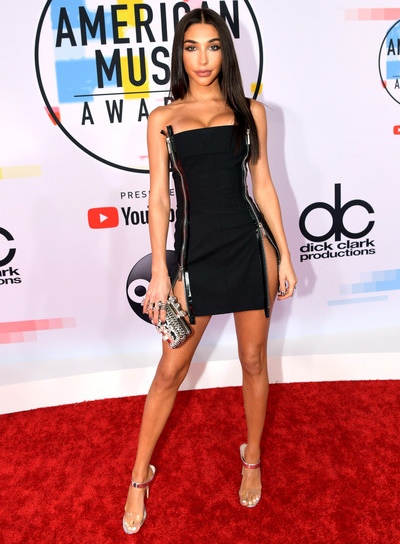 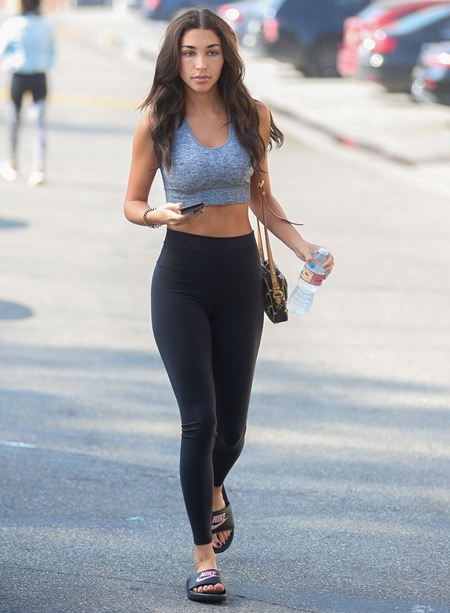 The following are the complete Chantel Jeffries height, weight, shoe size, and other body measurements statistics.