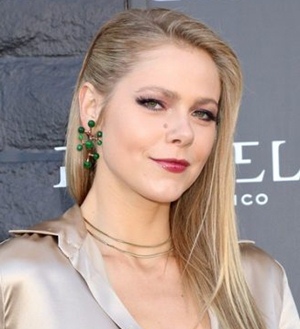 The American actress Lily Cowles first came into the limelight through her role in the science-fiction drama series, Roswell, New Mexico. Born in 1987, she is the daughter of playwright Matthew Cowles and actress Christine Baranski. After completing her academic years, she relocated to Los Angeles to pursue a full-time career in the entertainment industry. Lily first entered the entertainment world by working as a personal assistant to the renowned actor Jonah Hill. Soon after that, she landed her first on-screen acting opportunity through a role in the 2015 film, Enchantments.

In the following year, Cowles made her television debut as well with a guest role in the “BrainDead” series. A few more minor projects later, she finally rose to prominence through her main cast role in the TV series, Roswell, New Mexico. Her performance as Isobel Evans met with acclaim from critics and the large-scale success of the series introduced her to the wider international audience. With this breakthrough, her on-screen acting career has just started taking-off and now she has started landing projects with major budgets. 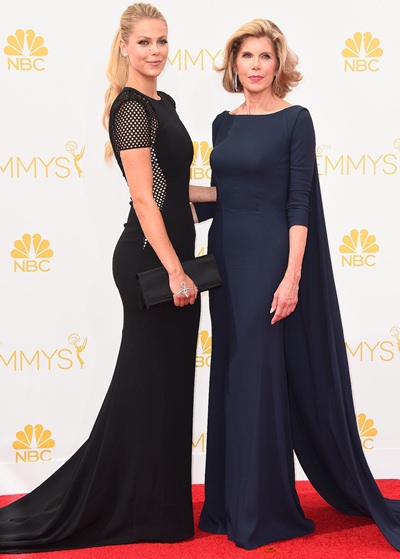 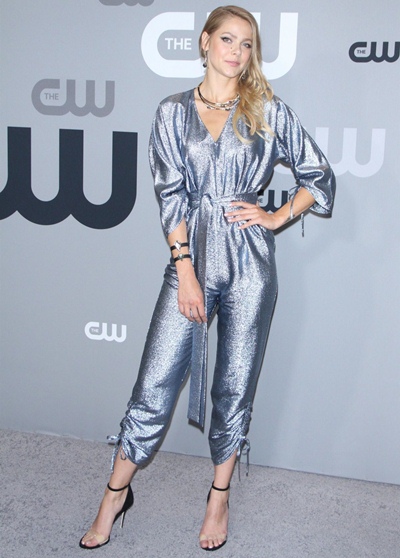 The American actress Lily Cowles body measurements complete details are listed below, such as her height, weight, bust, waist, hip, and shoe size.