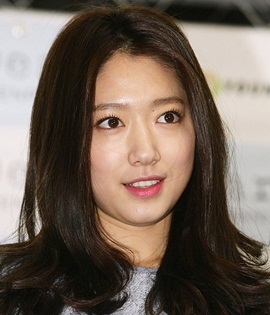 Park Shin-hye is widely considered to be one of the most prolific actresses of her era. She had her first gig in the entertainment industry through an appearance in a music video while made her on-screen acting debut in 2003 through television. After a few mediocrely successful years in the industry, the big break of Park’s acting career came in 2009 when her lead role performance in the “You’re Beautiful” series met with critical acclaim and huge admiration from the fans. She followed up this breakthrough with another highly acclaimed performance in the series, Heartstrings which established Shin-hye as one of the biggest stars of South Korean TV industry. On the other hand, her big-screen career has been going really well too with blockbuster films like Miracle in Cell No. 7, Cyrano Agency, and My Annoying Brother to her credits. With so much success and recognition not only in Korea but also internationally, Park Shin-hye has become one of the most in-demand celebrity endorsers and has been signed by several large companies for product endorsements. Now moving from her professional career to towards her personal life, she has dated a number of fellow actors over the years including Lee Min-ho, Lee Jong-suk, and Choi Tae-joon. 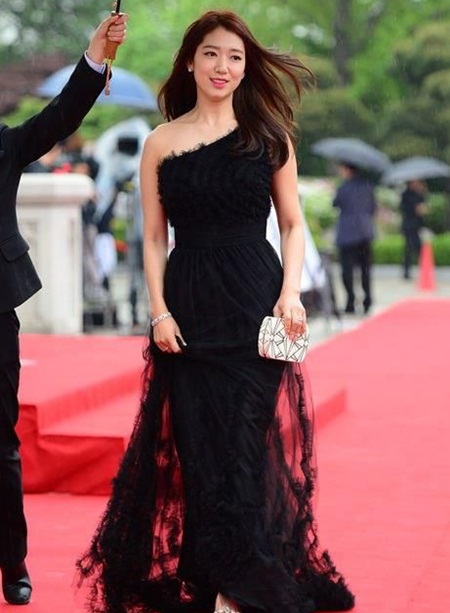 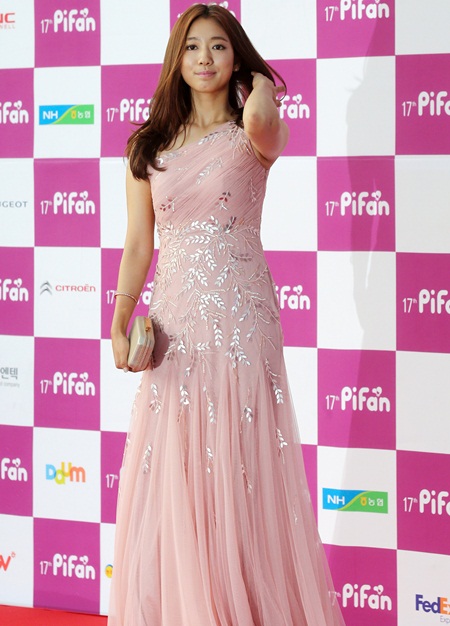