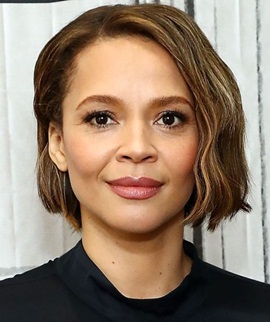 Carmen Ejogo is a British actress and singer whom career began as a host of the morning show, Saturday Disney. Soon Afterwards, she moved towards the field of acting and since then has had prominent roles in a large number of films and television series. Some of her major movie credits include Selma, Alien: Covenant and the Fantastic Beasts film series while some of her notable TV projects are Kidnapped, Zero Hour, and CHAOS. Aside from acting, Carmen has a passionate singer and has made collaborations with several artists over the years to release many hit songs. Moving towards her personal life, Ejogo remained married to Trip-hop artist Tricky for a short time period while her second marriage with actor Jeffrey Wright lasted from 2000 to 2014. 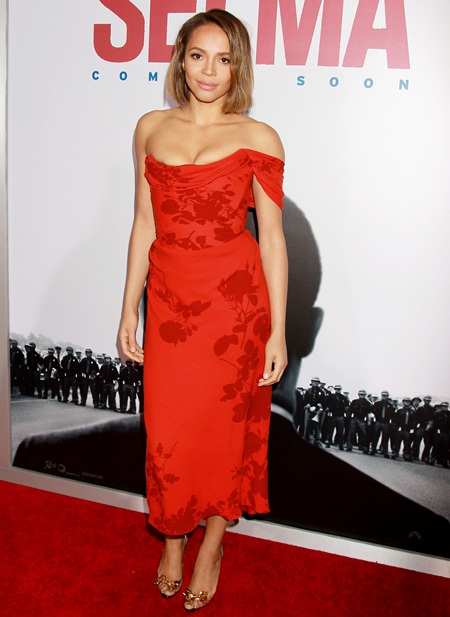 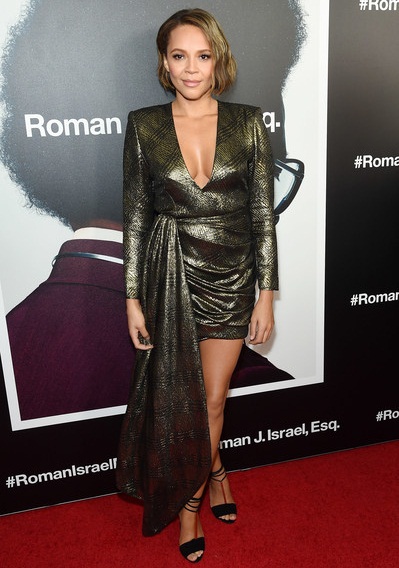