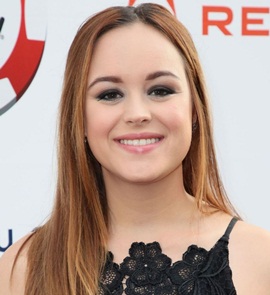 Hayley Orrantia started her professional career as a singer and after gaining initial success with music, she later ventured into the field of acting as well. Her rise to stardom began back in 2011 when she appeared on the reality TV music competition show The X Factor USA. Although she had originally auditioned as a solo artist, the judges decided to put her in a group named Lakoda Rayne alongside Paige Elizabeth Ogle, Dani Knights, and Cari Fletcher. Even though the group was eliminated from the show in early rounds but it still proved to be a launching platform for Hayley’s future musical career. While continuing to pursue a musical career, Orrantia ventured into the field of acting as well and made her on-screen debut in 2013 with the main cast role on the comedy series, The Goldbergs. Her portrayal of the character of Erica Goldberg has met with huge praise from the critics and the overall success of the series has turned Hayley into a well-recognized face among the international audience. At the moment, both her acting and musical careers continue to nurture at a very healthy pace as she continues to undertake various projects in both fields. 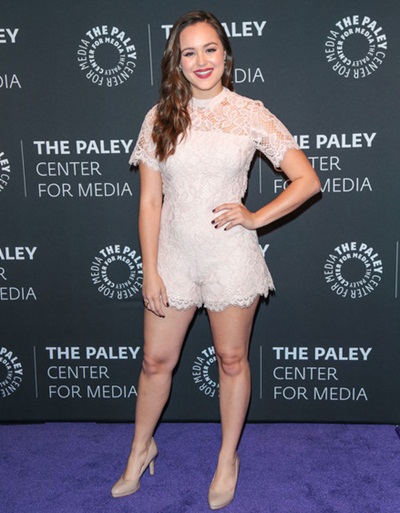 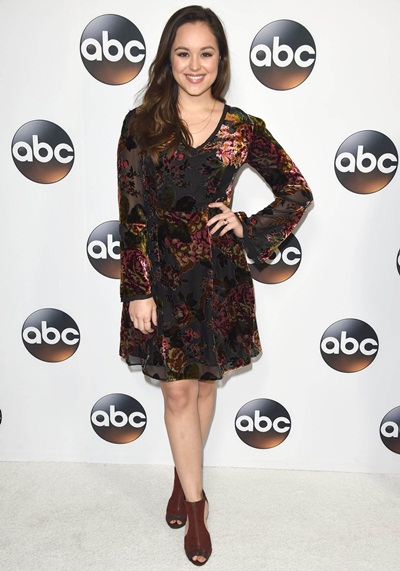 Listed below are the Hayley Orrantia height, weight, shoe size, and other body measurements complete details.