Born on August 23, 1978, Kobe Bryant was an American professional basketball player who is now widely regarded as one of the all-time greatest players of the game. After showing impressive performances in his high school team, Bryant was picked by Charlotte Hornets in 1996 NBA Draft and then traded to the Los Angeles Lakers with whom he has stayed since making NBA debut in 1996. When it comes to his professional career, Kobe Bryant has a long list of achievements including five NBA championships along with being the leading scorer in Lakers franchise history. In addition to his achievements with the team, Bryant also holds several individual records and has also received several awards for his outstanding performances throughout the career. Along with NBA, he has also won gold medals as a member of the U.S. national team at the 2008 and 2012 Summer Olympics. Named among the most marketable athletes in the world, Kobe Bryant has worked as an endorser with several international brands such as Adidas, McDonald’s, Nike and Coca-Cola. The NBA star began dating his current wife Vanessa Laine in 1999 and the couple married on April 18, 2001. Bryant and Vanessa have two daughters together named Gianna Maria-Onore Bryant and Natalia Diamante Bryant. Unfortunately, Kobe alongside his daughter Gianna died in a helicopter crash on January 26, 2020. 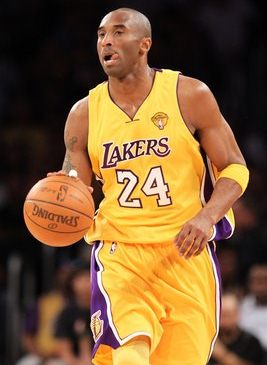 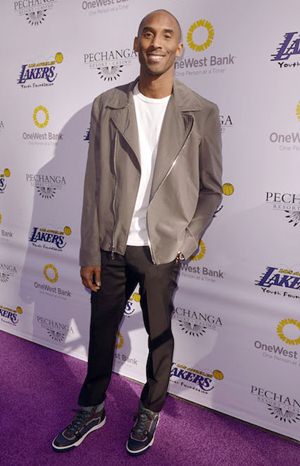