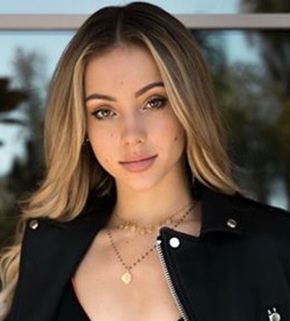 Charly Jordan is a social media star who holds millions of followers across various social media platforms. Growing up, she was highly active in soccer and track sports. Especially when it comes to track, she was an exceptionally talented athlete and proved that by winning the state championship thrice. In her latter academic years, she got spotted for her modeling talent and began pursuing it as a full-time career. By working with numerous famous brands, she quickly gained popularity. Fully optimizing that opportunity, Charly became active on various social media platforms and successfully grew herself into a major influencer. This has also allowed her to generate great income through endorsements deals with various brands.

In the end, let’s take a look at the romantic life of Charly Jordan. The young social media star dated Robert Graham for over a year while in 2020, she got romantically involved with fellow social media star, Tayler Holder. 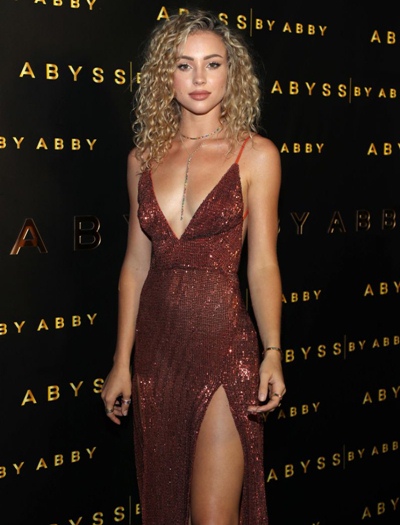 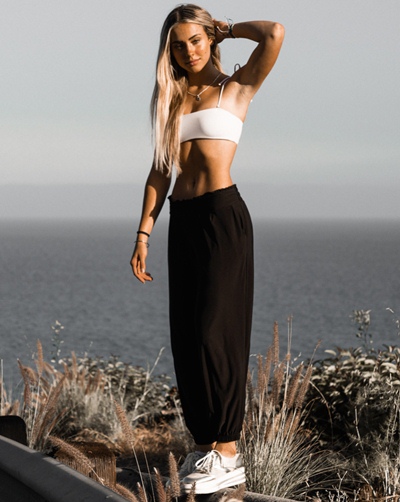