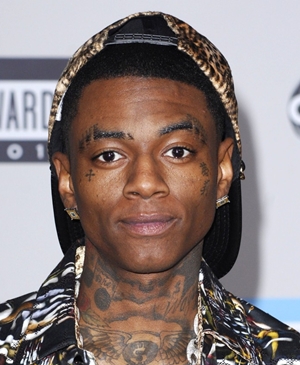 The American rapper, actor, entrepreneur and record producer, DeAndre Cortez Way, better known by his stage name Soulja Boy was born on July 20, 1990. He first earned recognition in 2007 through the success of song “Crank That” which he had initially self-released on the internet. After being signed by a record label, the song was re-released as the part of Soulja Boy debut album Souljaboytellem.com later that year. The album garnered huge commercial success and was certified platinum by the RIAA.

Since then, he has gone on to release two more albums, iSouljaBoyTellem and The DeAndre Way both of which have failed to garner any huge commercial success as compared to his debut album. His fourth studio album, Loyalty is scheduled to be released on December 23, 2014. In addition to music, Soulja Boy has also ventured into acting, fashion designing and record production. 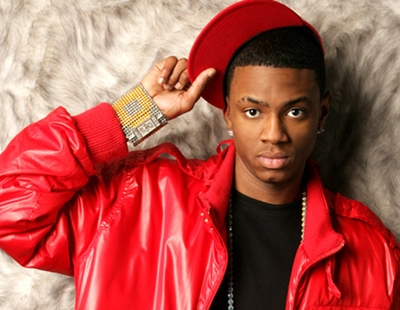 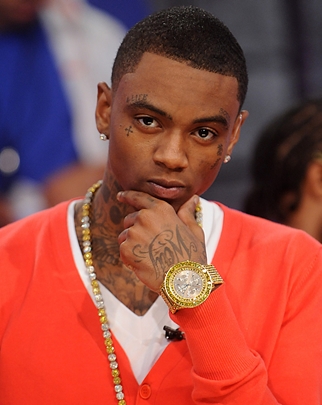