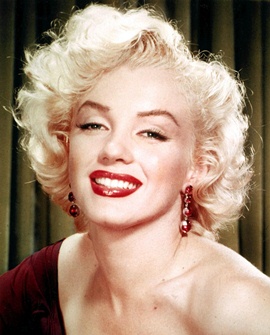 An inspirational American actress and model Marilyn Monroe was born on June 1, 1926. Marilyn earned recognition for playing comic “dumb blonde” characters and was also considered as one of the most popular sex symbols of the 1950s. She was born and raised in Los Angeles and became married at the age of sixteen. Monroe began her professional career as a model and eventually, the work led to short-lived film contracts with Columbia Pictures and Twentieth Century-Fox. After playing several minor film roles, Marilyn received fame and success by starring in numerous comedies such as Monkey Business and As Young as You Feel. By 1953, she became one of the most marketable Hollywood stars, with leading roles in the films, Gentlemen Prefer Blondes, noir Niagara and How to Marry a Millionaire. In 1955, Monroe starred in the film The Seven Year Itch which became one of the biggest box office successes of her career. Upcoming years brought more success to her and she founded a film production company called Marilyn Monroe Productions and performed a variety of roles in several critically acclaimed films including Bus Stop, Some Like It Hot and The Misfits.

She was indeed a successful actress of that era but unfortunately faced several difficulties in her personal life and struggled with anxiety and depression. Marilyn had two highly publicized marriages, to Joe DiMaggio and Arthur Miller, both of which ended in divorce. Alas, Monroe died at the age of 36 from an overdose of barbiturates at her home on 5th August 1962. 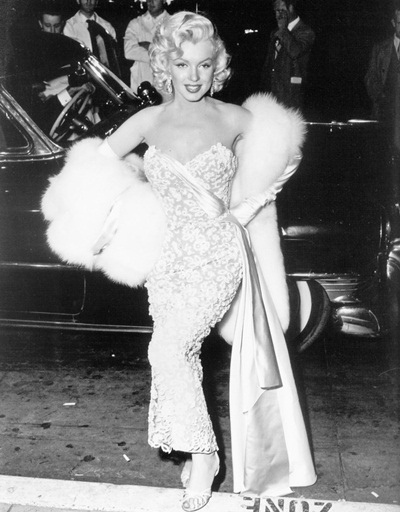 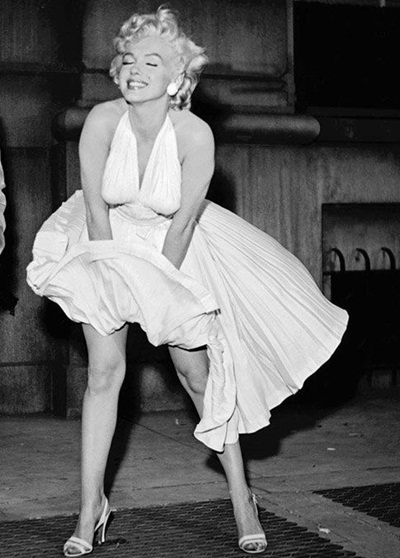