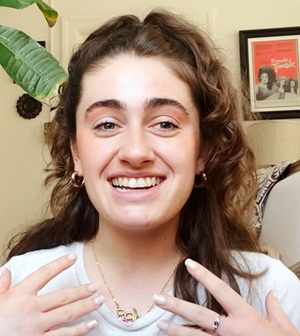 Rachel Sennott began her professional journey as a comedian and later on added acting into her portfolio. Her interest in comedy first sparked after dating a stand-up performer during college. This soon led her to perform comedy at open mic nights and also star in student films. Years later, Rachel eventually brought her comedy and acting skills in front of a vast audience by entering the on-screen entertainment industry. Straightaway, she grabbed the limelight through her fabulous work. Ever since, she has dedicatedly worked in both the film and television industries simultaneously, becoming a prominent star through projects like Shiva Baby, Ayo and Rachel Are Single, High Maintenance, and Call Your Mother. 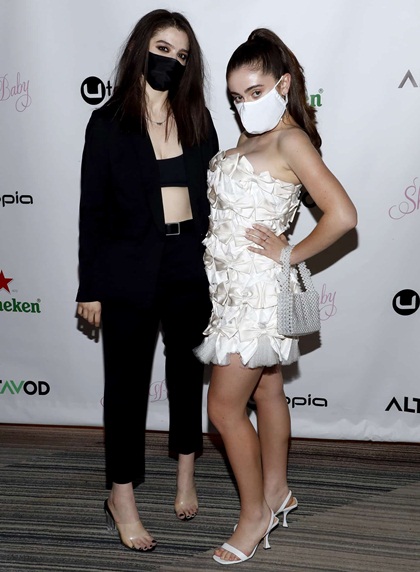 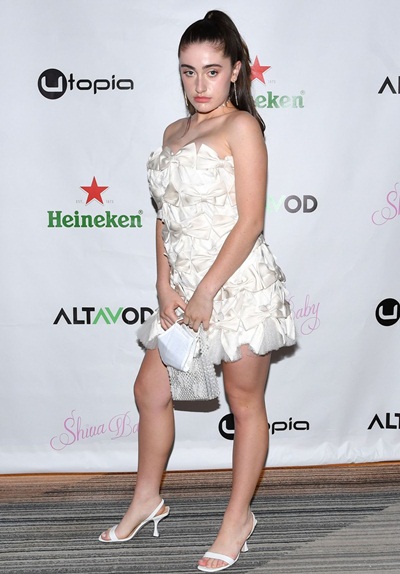