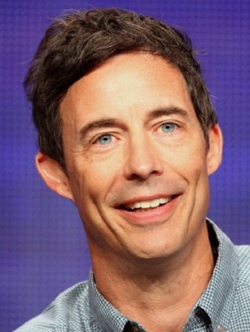 Canadian television actor, Thomas Patrick Cavanagh was born on 26th October 1963 in Ottawa, Ontario. While attending Queen’s University, Kingston, Tom became interested in music and theatre. After graduation, he began his professional career by appearing in several commercials and television dramas including Jake and the Kid in the late 1990s. Along with television, Cavanagh as well performed in numerous stage productions such as Cabaret, Urinetown and Grease. In 1999, he gained major breakthrough for his recurring role as Dog Boy in the NBC television program Providence. Following that, Tom received the title character in the NBC program Ed for which he earned a Golden Globe nomination. Since then, Cavanagh has starred in a number of television series such as Eli Stone, The Following and Royal Pains. Since 2014, he has been working in the series The Flash. In addition to that, Tom also performed variety of roles in several films including Snow 2: Brain Freeze, A Killer Among Us and 400 Days. Coming towards his personal life, Tom Cavanagh has been married to photo editor Maureen Grise since 2004. 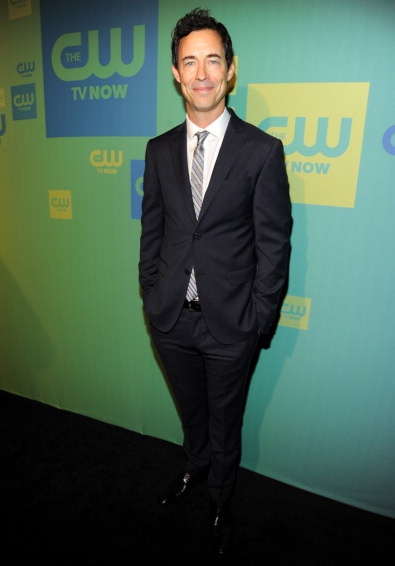 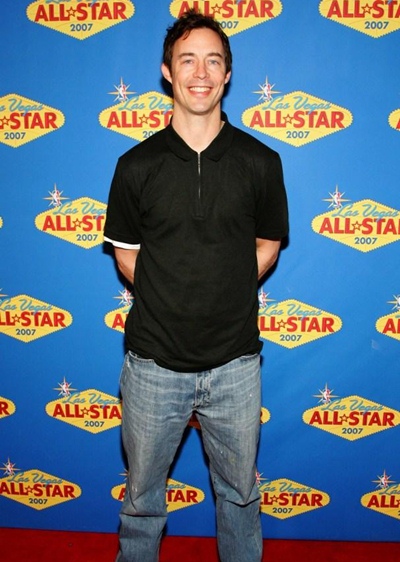