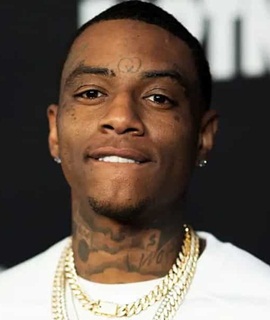 Widely known by his stage name Soulja Boy, DeAndre Cortez Way is an American rapper, actor and entrepreneur. His sudden rise to international stardom began in early 2007 when his debut single “Crank That (Soulja Boy)” peaked at first position on the U.S. Billboard Hot 100. After such a great start to his musical career, he has gone on to release multiple studio albums, mixtapes, and extended plays (EPs) that have turned him into one of the top rappers worldwide. In addition to enjoying a highly successful musical career, Soulja Boy has gone on to pursue several other ventures as well including fashion designing, record producing and acting. Now moving from his professional career to towards his romantic life, Soulja Boy has over the years dated several well-known celebrities including actress Meagan Good, rapper Trina, singer Keri Hilson, and TV Personality Brittish Williams. 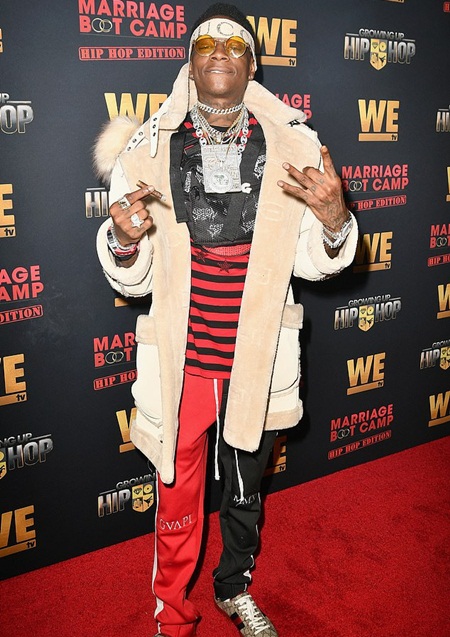