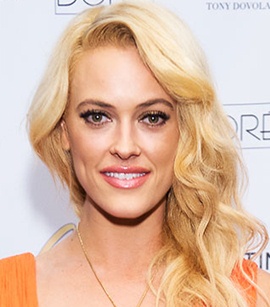 A professional dancer from Australia, Peta Murgatroyd is recognized internationally for her appearances on the multiple seasons of Dancing with the Stars. Although she grew up studying ballet but due to an unfortunate injury at the age of 16, Peta was forced to give up ballet but luckily she made a successful transition into Latin dancing. Over the next several years, she took part in various dance competitions all over the world and for six years, also remained a cast member of the live dance show, Burn the Floor. In 2011, Murgatroyd joined the American edition of Dancing with the Stars for the first time and since then has been the member of its cast for multiple seasons. During her time on the show, she has won the title twice, first with the former American football player Donald Driver in season 14 and second with model Nyle DiMarco in season 22. Now moving towards her private life, Peta Murgatroyd previously dated dancer Damian Whitewood for about five years while is now married to dancer Maksim Chmerkovskiy since 2017. 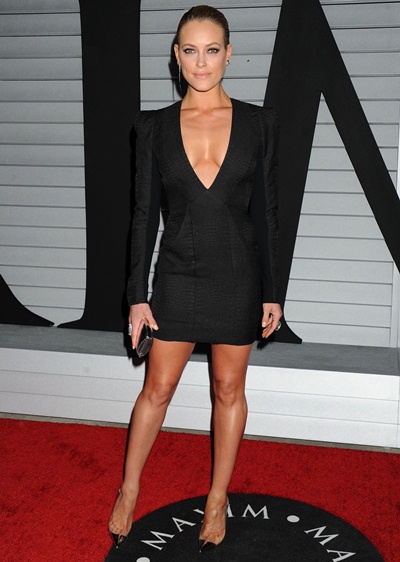 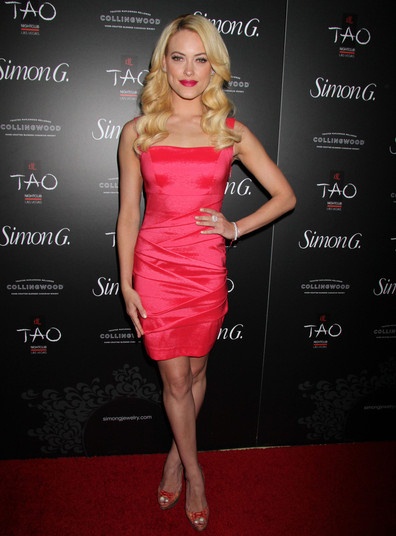