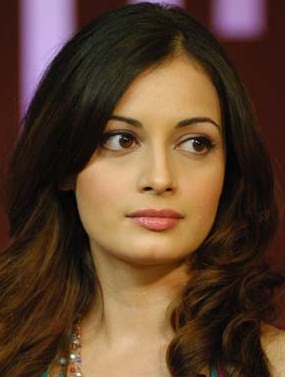 Dia Mirza is an Indian model and actress who was born on December 9, 1981, to Deepa and Frank Handrich. She started her professional career as a model, appearing in print and television commercials of several brands and also won Miss Asia Pacific in 2000 before finally making her acting debut with 2001 film Rehna Hai Tere Dil Mein. Although the film failed to garner any major success commercially but Dia received praise from critics for her performance. 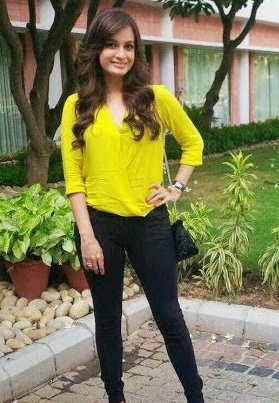 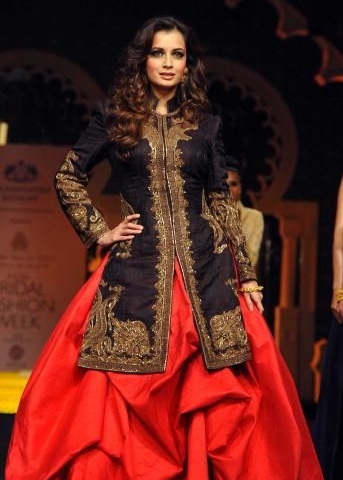