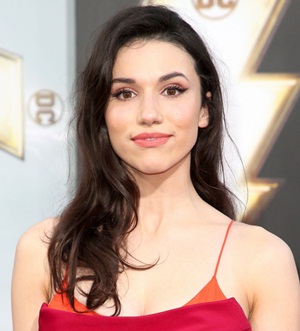 Grace Fulton is a professional dancer and actress. Growing up, she extensively trained as a ballerina and even competed at numerous professional events. During her teenage, Fulton then developed a keen interest in acting and decided to pursue her both passions simultaneously. Although she had already made a few on-screen appearances as a child actor, her acting career properly began in the early-2010s. Her first major exposure to the audience happened through a series of film and television roles where she portrayed the younger versions of main cast characters. While in more recent years, Fulton has gained major stardom by stepping towards more prominent roles, such as in films Annabelle: Creation, and Shazam!. Now lastly moving from her professional work to personal life, Grace Fulton is reported to be romantically involved with Branden Currey but due to their preference for privacy, no major details about their relationship are known. 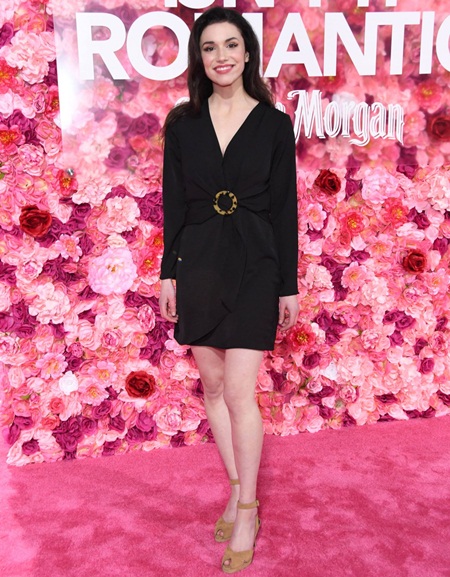 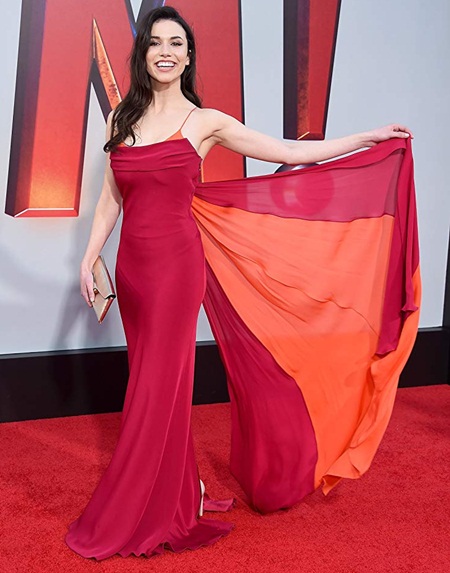