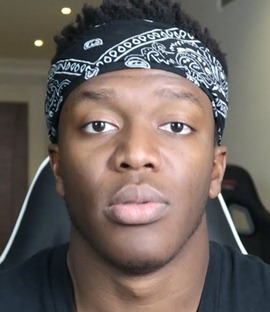 Widely recognized by his short name KSI, Olajide William Olatunji is a YouTuber, comedian, rapper and white collar boxer from Britain. Having uploaded his first ever video on YouTube in 2008, he launched his current channel in 2009 which has gone on to become one of the most subscribed channels on the website with billions of video views. After gaining fame through YouTube, he ventured into music in 2011 as a rapper and since then has released several successful singles and extended plays (EPs). Aside from that, KSI is a white collar amateur boxer as well, having beaten fellow YouTuber Joe Weller in his debut fight. Coming towards his personal life, KSI’s younger brother Deji Olatunji is a YouTube personality as well and they collaborate with each other on regular basis. Although he hasn’t revealed any details about his romantic life in recent years but it is reported that KSI dated Seana Cuthbert from 2012 to 2014. 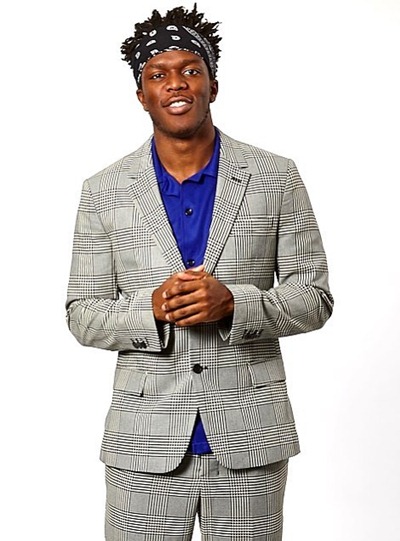 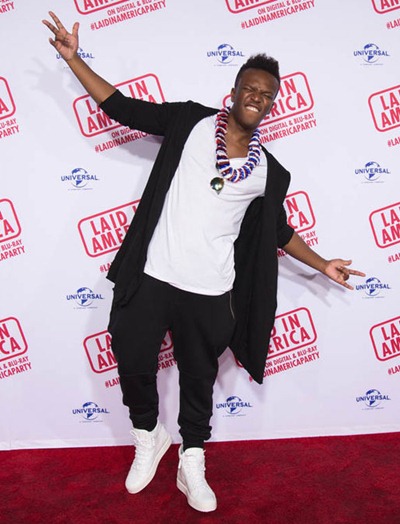 Listed below are the complete YouTuber KSI body measurements details, like his weight, height, chest, biceps, waist and shoe size.