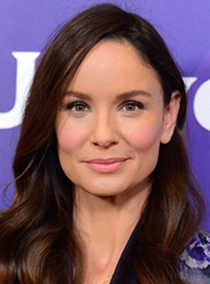 Sarah Anne Wayne Callies is an American actress born on June 1, 1977. Sarah expressed her interest in acting by participating in several school plays. Her professional career began in 2003 from the role of Kate O’Malley in the CBS show Queens Supreme. Wayne first starring role was in the series Tarzan as detective Jane Porter. After making various guest appearances on different shows Callies earned her breakthrough from a recurring role as Sara Tancredi in the Fox’s Prison Break. Her role lasted from 2005 through 2009. A year later, she was cast in her biggest role on the AMC horror series The Walking Dead. Sarah’s other major television series and films included Faces in the Crowd, Tangled, Colony and House. Wayne received numerous awards and nominations throughout her career such as Saturn Award, Scream Award and Satellite Award. In her personal life, Sarah Wayne Callies became married with Josh Winterhalt in 2002. The couple has one child together. 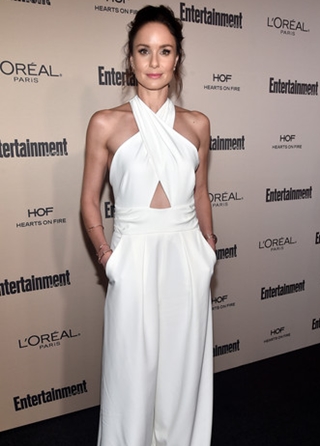 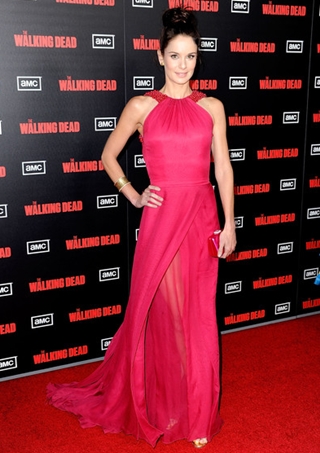