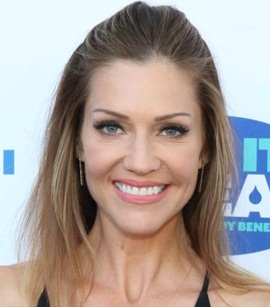 Tricia Helfer is a model turned actress from Canada. After being first discovered by a modeling agency scout at a movie theater, she first rose to prominence after winning the Ford Models’ Supermodel of the World contest in 1992. Over the next decade, she went on to work with several leading fashion brands and also graced the covers of many international magazines before permanently retiring from fashion modeling in 2002. Soon after quitting modeling, Tricia began pursuing a full-time acting career and made her on-screen debut with a guest role in the TV series Jeremiah. Since launching her career in the field of acting, she has gone on to work in both film and television industries. Out of her extensive work, she is probably most well-recognized for her performances in hit TV series like Battlestar Galactica, and Lucifer. Now coming towards the off-camera life of the actress, Tricia Helfer married Jonathan Marshall in 2003 but unfortunately, their marriage ended in 2018. 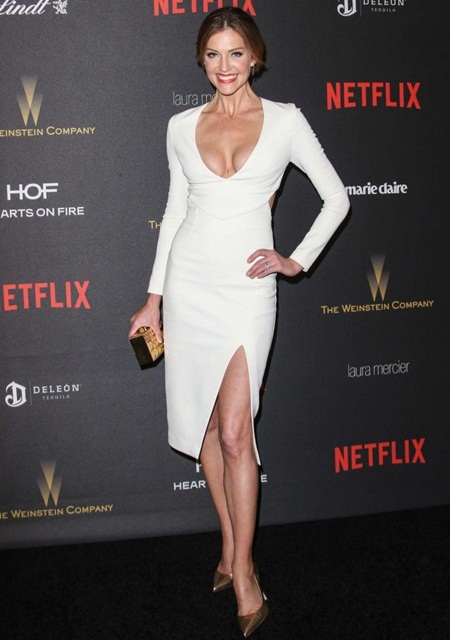 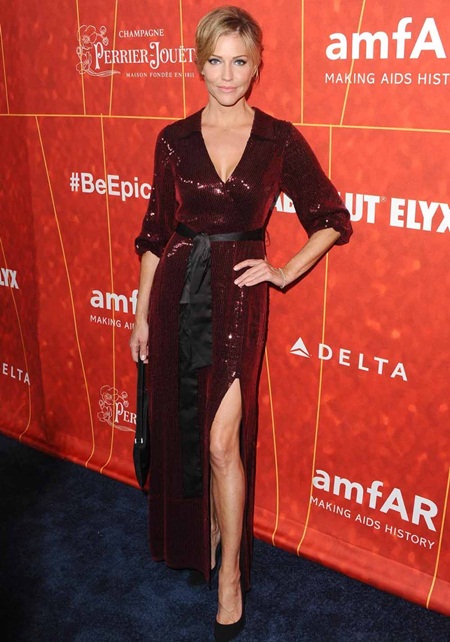 Given below are the complete actress Tricia Helfer measurements including her height, weight, shoe, bra cup, bust, waist and hip size.