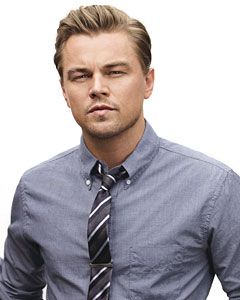 The American actor Leonardo Wilhelm DiCaprio was born on November 11, 1974 in Los Angeles, California. He is the only child of George DiCaprio and Irmelin who divorced when Leonardo was still a toddler but he still remained pretty close to both of them while growing up. After his parent’s continuous advice about exploring his creative side, Leonardo DiCaprio recognized his interest in acting and began working seriously in order to pursue his dream. His professional career began with appearances in several education films and commercials. This soon helped him in landing role in various television shows including The New Lassie, Roseanne and Parenthood.

After earning minor recognition from television, Leonardo DiCaprio made his film debut in 199 through Critters 3. For next few years, he kept continued appearing in films such as What’s Eating Gilbert Grape, Total Eclipse and Romeo + Juliet before landing the role tragic love story Titanic. Released in 1997, Titanic went on to become the highest grossing film in the history of film industry and instantly took DiCaprio’s career to a whole new level. Since then, Leonardo DiCaprio has starred in numerous box-office hit movies like Blood Diamond, The Aviator, Django Unchained and The Great Gatsby. His immense success and outstanding performances through the career have earned Leonardo the reputation of being one of the best actors of his generation.

Leonardo DiCaprio is undoubtedly one of the most eligible bachelors at the moment. The actor has dated several ladies and his romantic relationships have received a lot of media attention. He dated models Kristen Zang and Emma Miller for a few years before being involved in a brief on-and-off relationship with Brazilian supermodel, Gisele Bündchen. After ending his relationship with her in 2005, DiCaprio has dated a number of other women including Bar Refaeli, Blake Lively, Erin Heatherton and Toni Garrn. 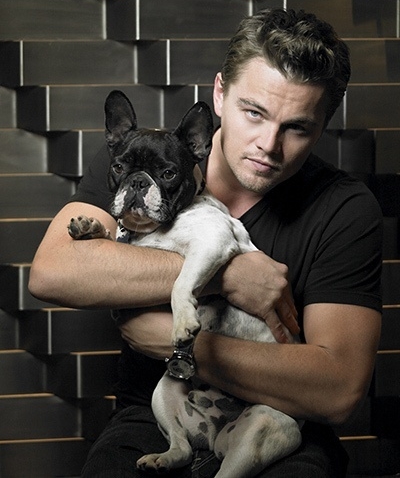 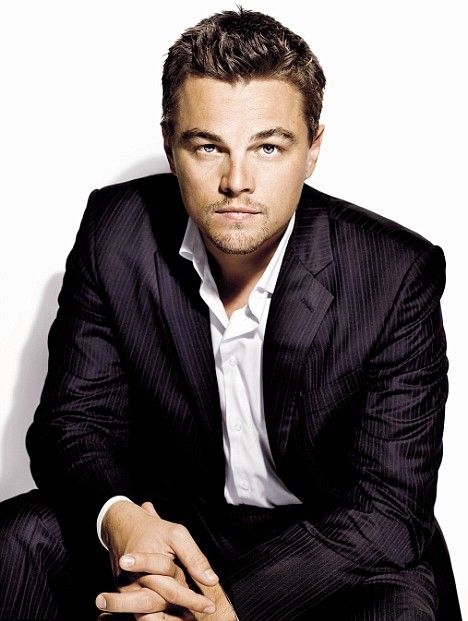