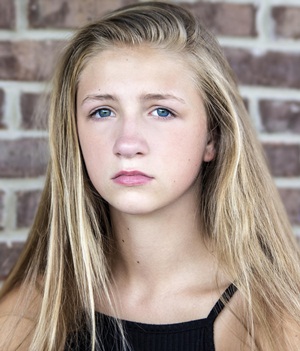 The American actress Emma Rayne Lyle is prominently known for her performances in films like I Don’t Know How She Does It, Hamlet & Hutch, and Why Stop Now. Having grown up with a keen passion for acting, she made her first on-screen appearance in 2010. Soon after that, she first came into the limelight through her supporting role in the 2011 film “I Don’t Know How She Does It”. Her performance in the film met with critical acclaim and also led her to a Best Young Actress Age Ten and Under award at the 33rd Young Artist Award. Following that breakthrough, Emma has continued her rise in the entertainment industry with later movies like Why Stop Now, House Hunting, and Hamlet & Hutch. Outside films, the actress has done a few television gigs as well including appearances in shows like The Mentalist, and Law & Order: Special Victims Unit. 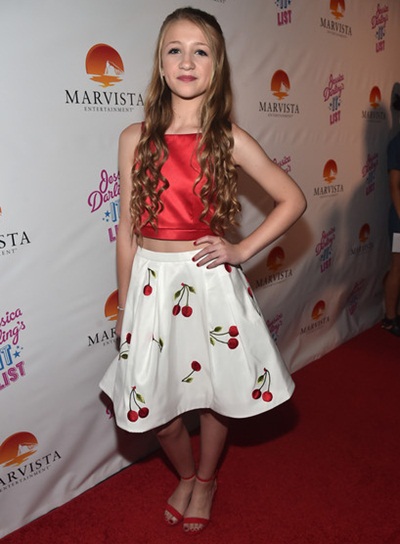