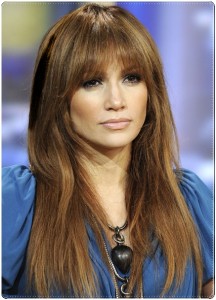 Jennifer Lenn Muñz is an American Singer, Dancer, Fashion Designer and Actress born on July 24, 1969 in the Bronx, New York. Jennifer got interested in dancing and singing at a very early age and started performing in front of her family and friends. During the early days of her career, Lopez started working as a backup dancer and also appeared in several films but the major breakthrough of her career came in 1997 when she was signed for the film Selena. The movie became pretty successful and Jennifer Lopez’s performance was highly appreciated by the audience and critics. For the film Selena, she was paid $1 million which made her the highest-paid Latina actress in the history.

After getting recognition from Selena and releasing a few more movies, Jennifer Lopez’s musical career also started to take off as she released her first album named “On the 6” in 1999. The album became widely popular worldwide with hit singles like “If You Had My Love” and “Waiting for Tonight”. Her musical and acting career achieved the new heights of success when in 2001, her album “J,Lo” debuted at No.1 position over pop charts along with her film “The Wedding Planner” which also achieved the top spot at box office in 1st week of its release.

Since then, the multi-talented diva has appeared in many commercially successful films along with releasing several hit albums like “Como Ama una Mujer” and “J to tha L–O! The Remixes”. Her outstanding work both as an actress and singer has made Jennifer Lopez a prominent figure of music and film industry. Apart from film and music industry, Jennifer Lopez has also proven her talent in the fields of production and fashion designing. She currently owns a production company and has launched several fragrances along with many clothing lines.

Apart from her professional life, Jennifer Lopez has also stayed in media headlines for her high profile relationships. The global icon has gone through 3 unsuccessful marriages with Ojani Noa, Cris Judd and Marc Anthony along with a failed engagement with Ben Affleck. Jennifer Lopez is mother of twin Max and Emme with her ex-husband Marc Anthony. She now has been in a relationship with Casper Smart since 2011. 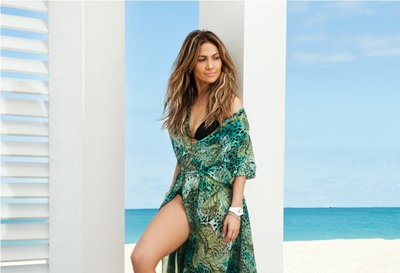 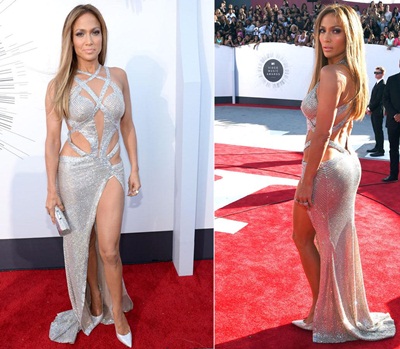