The American singer, fashion designer, dancer and actress, Jennifer Lopez also known as JLo, started her career in the entertainment industry through a minor role on 1986 film My Little Girl. She later worked as a Fly Girl dancer on television series In Living Color before landing her first lead role in film Selena in 1997. Since then, JLo has gone on to star in several more commercially successful films as well as television series. Apart from acting, Jennifer Lopez has also built a highly successful career in the music industry. She released her debut album On the 6 in 1999 but her first major success as a singer came with her second album name J.Lo.

Since then, she has released a couple of more albums including The Is Me… Then, Rebirth, Como Ama una Mujer, Brave, Love? and A.K.A. In addition to this, Lopez also enjoys a highly successful business career with several fragrances, clothing lines, accessories, television shows and a production company. In her personal life, Jennifer Lopez has been married three times so far, all of which have ended with a divorce. Along with her husbands Ojani Noa, Cris Judd and Marc Anthony, she was also involved in a high-profile relationship with actor Ben Affleck, with whom her wedding was cancelled just four days before the ceremony. 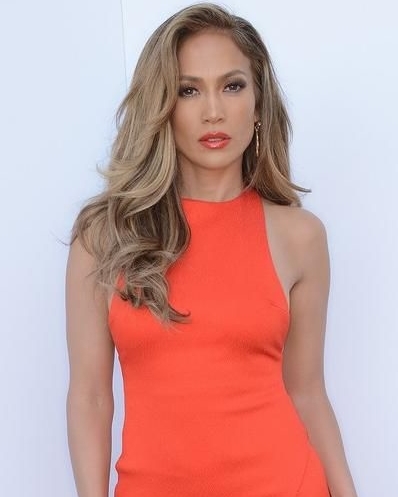 Given here are complete details about Jennifer Lopez family tree including her father, mother and siblings names and pictures. 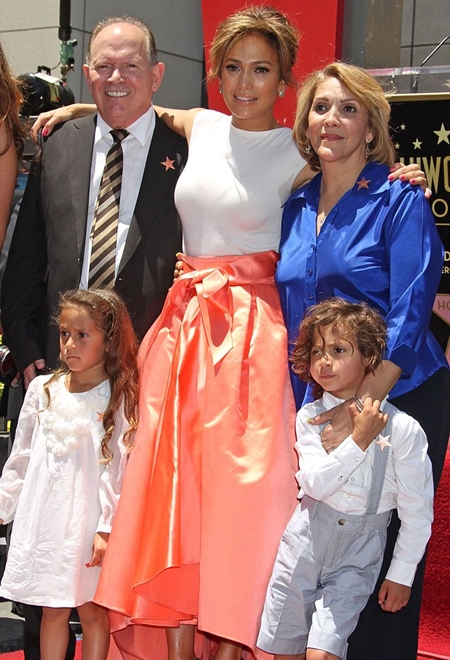 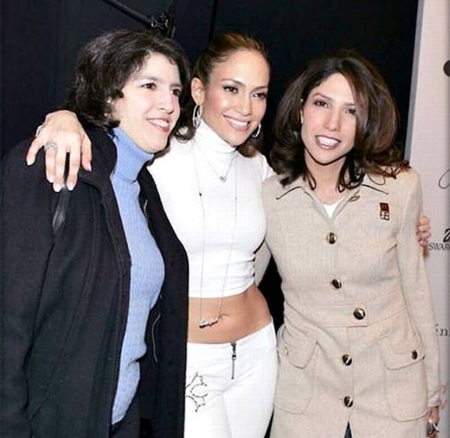