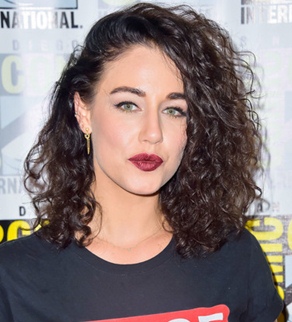 The American actress Jade Tailor first gained worldwide popularity through her role in the television series, The Magicians. Having grown up with a keen interest in acting, she made her first on-screen appearance in 2007. Following her debut, she spent the next seven years doing minor film and television gigs. Finally in 2015, Jade landed the big-break of her on-screen career when she got cast for the role of Kady Orloff-Diaz in The Magicians series. The show ran for a total of five seasons and its vast success helped Jade in becoming a familiar face among the international audience.

In addition to this, some of her other noteworthy film and television credits are Murder in the First, Higher Power, and Cam2Cam. Lastly, looking towards her personal life, she is the daughter of 70s popular actress Sally Pansing and a former army officer. She was raised alongside her older brother Shawn Kravich, who is a lawyer now. 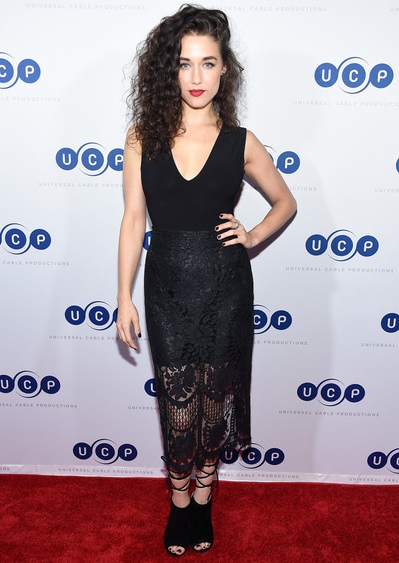 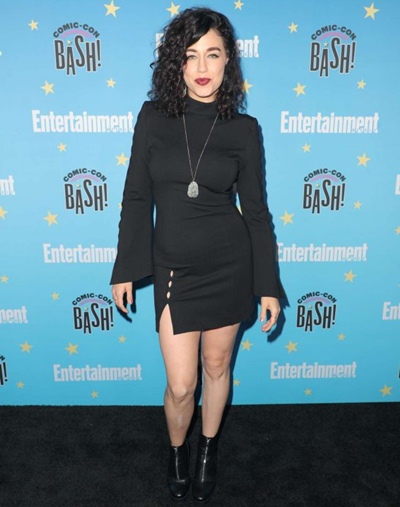